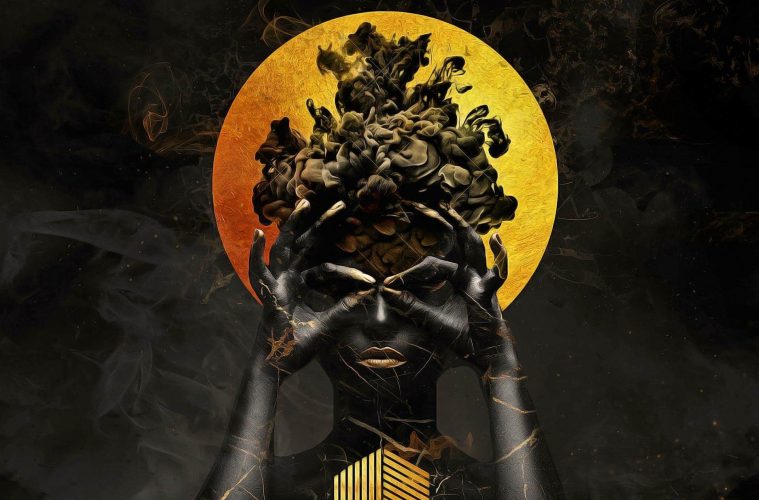 Defunk Puts On A Funk-Filled Clinic With ‘Empire’ EP

Last month I made my way down to Rough Trade, NYC to check out The Funk Hunters live show, the first one I’d seen since Mysteryland 2016 (RIP). I’m usually pretty bad about making it out to shows early enough to catch all the openers, but my buddy insisted that show up in time to catch Defunk (an artist I hadn’t yet listened to, and certainly hadn’t seen live). Sure enough, I arrived to catch the Calgary native’s entire set and was completely blown away. Defunk serves up a special blend of top-notch musical production stylized with creative improvisation. When the opportunity arose to dive into his new EP, Empire, I knew I couldn’t say no.

Well-suited to ease us into what Defunk has to offer, “Pretty Things” is the perfect track to introduce us to Empire. The simplicity and clean production of the track’s build mirror the implied elegance of the “pretty things” that echo the title. “And I spend all my money on these pretty things.” But when the beat kicks in, the vocals are chopped and rearranged to accompany the filthy growls and muted flair of guitar melodies that pepper the backdrop. It’s an exceptional introduction to the EP, and offers a great dynamic between Defunk’s rhythmic, funky core, and the filthy bass that saturates his repertoire.

In almost direct contrast to “Pretty Things,” “Can’t Buy Me” is a proclamation against the idea that money, material possessions, and objects are enough to win someone over. The production here is also a complete 180 from the opening orchestration. Rooted in hip hop, “Can’t Buy Me” soars, especially in the way the thundering horns of the verse work in an alluring juxtaposition to the heavily effected sawing synths of the breakdown. Megan Hamilton’s sultry vocals carry along in the same vein, as they pair with Wes Writer’s aggressive rapping. Following up “Can’t Buy Me” is “Things You Do,” a straight up banger that offers a concoction of driving guitar riffs, bubbling synths, and a grungy, dirty bass in the breakdown.

The crown jewel on Empire, however, is most definitely “Shake” (feat. Wildabeast). This track is dripping with soul and is impossible to listen to without bobbing your head and smiling from ear-to-ear. It displays a brilliant layering of sounds that exemplifies Defunk’s mastery of his craft. The electronic organ work weaves its way throughout while muted trumpets accentuate moments of pure and blissful orchestration. It drowns itself in emotion, but shows enough restraint to never feel overbearing. Utilizing a multitude of clean tones and purposeful melodies, “Shake” takes to its namesake and leaves the listener shaking their head in satisfaction.

From start to finish Empire is a mind blowing display of Defunk’s artistry. Not only does it showcase the producer’s ability to manifest funk-driven melodies paired with filthy bass goodness, but it exudes confidence from a musician who clearly knows where he stands. I consistently found myself listening to this collection on repeat, and was able to find new hidden layers and previous sonic moments tucked away. Empire is an EP that deserves a handful of helpings in the first sitting, and I expect to boast lasting-power for a while.

What was your favorite song from Defunk’s Empire EP?  Let us know in the comments below!