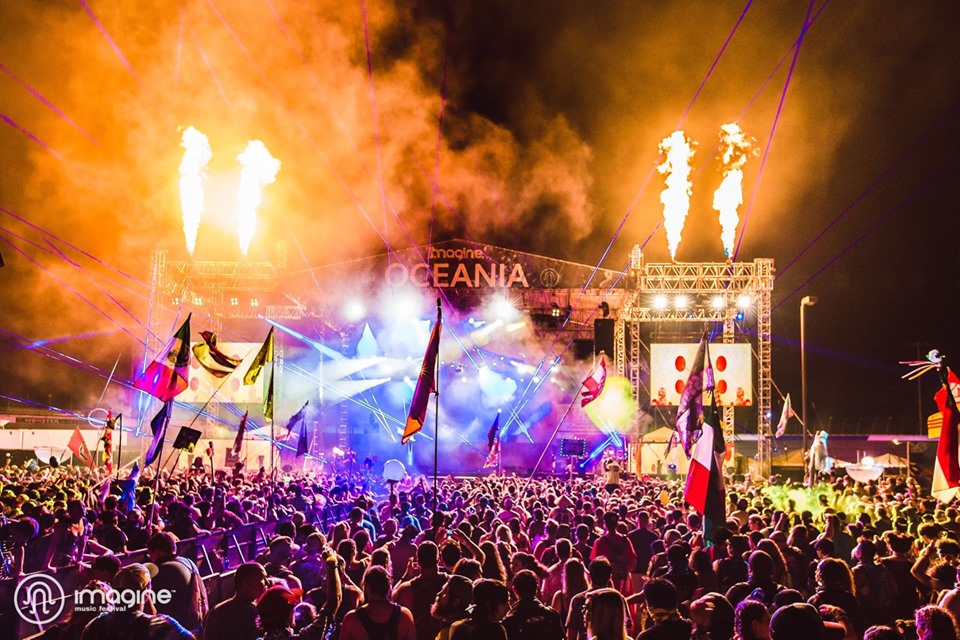 Just when you thought Imagine Music Festival couldn’t get any more stacked, they announce their Phase 2 lineup and an extra fourth day for the limited-time price of three. The festival will now run from September 19th – 22nd at Georgia’s Atlanta Motor Speedway!

In addition to the extra date, Imagine also announced they are adding a unique stage: The TechYes 360 stage will stand out among the other traditional set ups, as the first stage of it’s kind at a major festival. TechYes will feature artists like Amine Edge & Dance, Treasure Fingers, and Tim Baresko. This new addition means Imagine might possibly have some of the most memorable production of the year. If the stage proves successful, we might be seeing more 360 stages in the future.

The 360 stage design is part of Imagine’s master plan to deliver the most immersive experience possible. Festival goers can expect music throughout the grounds, meaning a seamless transition from campsite to venue. Not to mention, there’s a full lineup and stage dedicated for a silent disco, featuring acts like Native Groove and Exit 9.

Most importantly (in my humble and heavily biased opinion), on Sunday, Tipper will take over the Amazonia Stage alongside Jade Cicada and Detox Unit. The holy trinity is reuniting in the southeast; their first appearance together in the region since Tipper and Friends 2017.

As an added bonus, Imagine has partnered with Beatbox Beverages to provide a day-time pool party on the 21st. All attendees are invited and tickets are included with VIP packages.

Anyone who currently holds a three-day ticket is automatically invited to start partying a day early on September 19th. Any tickets purchased after August 15th will pay an extra charge for the additional day.

How do you feel about these new additions? Do you plan on attending? Let us know in the comments below!