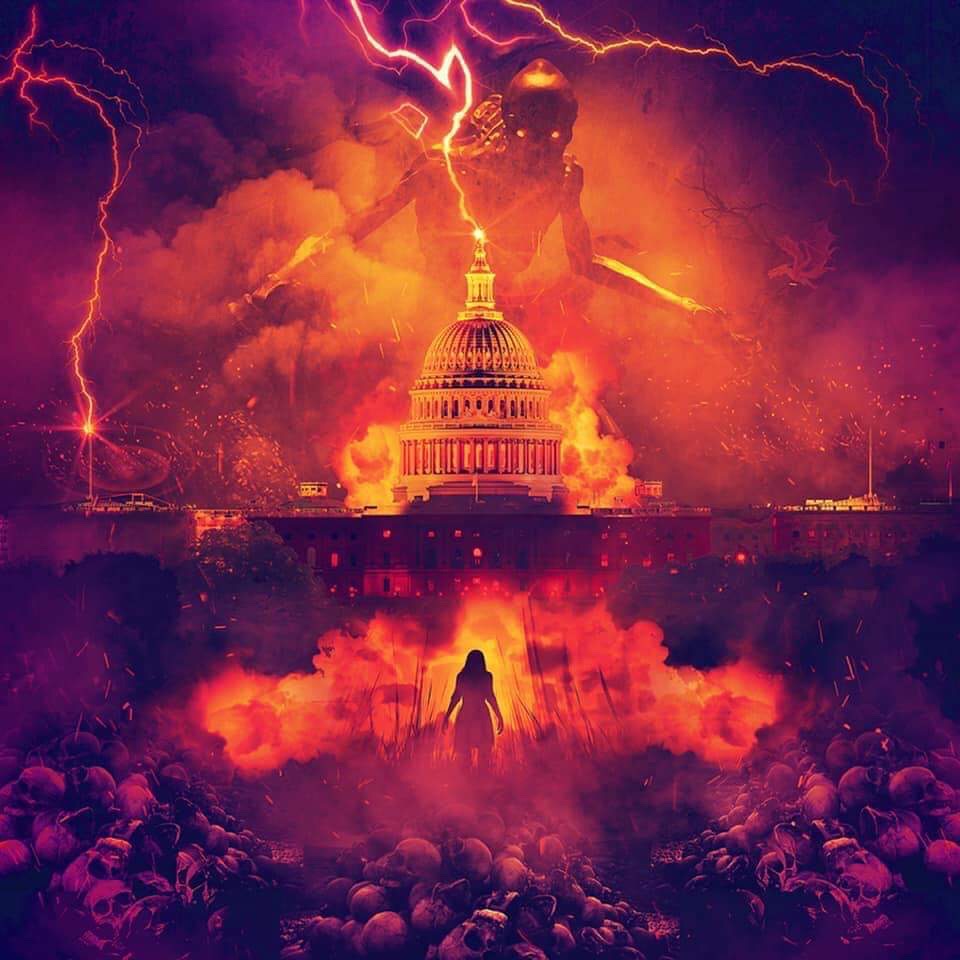 Nightmare Festival became the talk of the town yesterday, after revealing a brand new location, followed by a massive lineup.

Along with the new location, a jaw dropping lineup was revealed, including big names like Liquid Stranger, Gramatik and DMVU to a Tipper Takeover with Jade Cicada, Detox Unit and Evac.

A special presale will allow eager fans to purchase tickets until Thursday, August 22nd at 10 P.M., with the promo code NM19.

General on-sale tickets will be on sale Friday, August 23rd at 10 A.M.

Will we be seeing you at Nightmare Festival 2019?