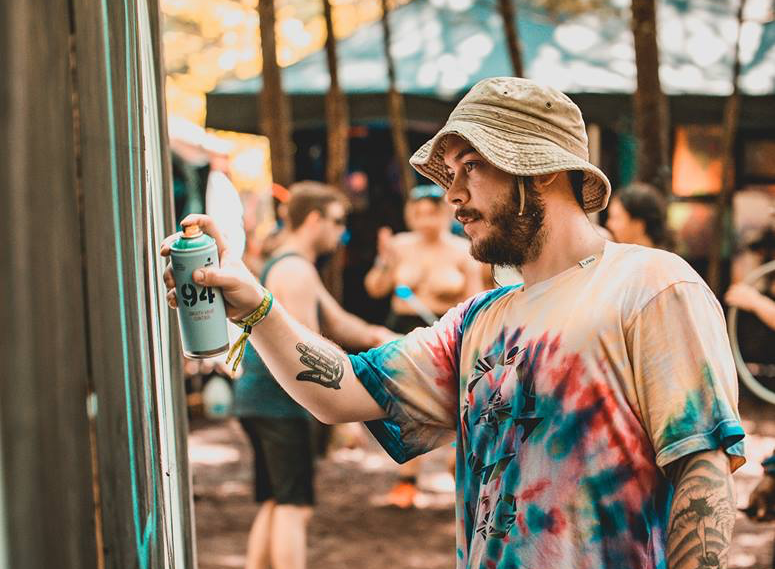 Cody Loher a.k.a SNARE is an artist and designer from Baltimore that is currently based in Colorado. Over the last few years his unique style has garnered the attention of many, with his signature cartoonish skulls appearing on everything from pins to prints, murals, baseball jerseys, and more. The young artist has increasingly become more of a household name in the festival community – and for good reason. His sheer hard work and determination have earned him all the accolades he is receiving.

Tonight, Snare will be Grassroots Colorado’s featured artist for this month’s First Friday Art Walk. From 5PM – 9:30PM, the flagship store will showcase over 30+ new pieces from Cody, as well as collaborations, and merchandise with live music and free pizza. We’re honored that he took some time out of his busy schedule to chat with us:

The Wook of Wall Street: What piqued your interest in Graffiti? Who were some of the street artists back then that inspired you to start tagging Baltimore in the mid-2000s?

Snare: The first time I really noticed graffiti I was at my dad’s work, looking across the street, and saw this guy cleaning off a building with a tag on it. The next day I came into work with my dad and the same tag was there again. They cleaned it and it showed up two days later. I couldn’t read it for shit and I didn’t even know it was a name. After that, I started practicing fonts and bubble letters.

Some local artists that originally inspired me were Stab, Caspa, Dume, Cedar, Eli and Later. Shepard Fairy (Obey), OG Mike Giant, and KAWS were some of my bigger influences earlier in my career that made me realize I could actually do something with it. Around high school I started to tag MAC. I really liked the letter structure and, when I was younger, I’d mac on my brother’s lady friends, so it fit. After Nectar 360 (2016 maybe in Birmingham) I realized Mac just wasn’t who I was anymore and decided to change it to Snare after playing around with a bunch of words. Snare sounded hard, was symmetrical and (for the scene I was in) it just fit.

TWOWS: I’ve watched your style evolve over the years. How would you describe your style now?

Snare: In 2016 I developed the skull character with the third eye and came up with the phrase “Dead But Woke.” The majority of my work stems from depression/anxiety/schizophrenia and the feelings I’d have walking around alive and self aware, but also completely dead on the inside. This past year I’ve really made some strides to develop it further by still using solid line work to define the the perspective and incorporating vine pattern work. The messages behind my work are sometimes obvious, and sometimes not. A lot of the time, I’ll have an idea then hear a song lyric that helps embody my message, and helps with the vision behind it. I’ve never been the best with putting words together, so hearing some dope lyricism is always inspiring.

TWOWS: Love that. The theme of duality has been persistent in your work since the jump. What do you do to keep your ideas fresh?

Snare: Constantly listening to music and reading. The feelings from that (and life experiences) is where my work stems from, so I find it important to capture those feelings, write them down if I can’t do it then, and then just let it marinate in my noggin until I’m ready to execute. I came to realize for myself that most of my ideas from the jump aren’t that good, but if I sit and think on them for a few hours (or days) they are able to develop into something more complex.

TWOWS: Has moving from a big city like Baltimore to the mountains of Colorado informed your artwork?

Snare: Moving from the Baltimore area to Denver was definitely a huge change for me. I thought I would love it, but honestly it just wasn’t my steez. It’s fun to visit and what not, but moving to a remote part of the front range was definitely beneficial to me. Seeing the sunrise peek over the mountains every morning, the fresh snowfall on the trees, and all the wildlife…I just really find a lot of peace of here. It’s the first time I’ve really felt like I belonged somewhere and am able to fully and truly express myself.

TWOWS:  Something I always admired and bonded with you over was being able to pursue your dreams while still working a 9-5. How do you feel that’s helped or hindered your progress?

Snare: It’s funny you mention that…I actually just put my two weeks in at my engineering job on Tuesday (laughs). But when I started with that company six years ago, I was just tagging with zero intention to pursue art. I just wanted to work for a big company to transfer me west, so I’d feel secure moving away from home. After I made my first pin five years ago is when I took art seriously.

50-80 hour work weeks on the regular is tough alone and then to do art on the side was another full time job. It was rough; a lot of long, sleepless nights to finish projects and still work the next day. It definitely helped build onto my already super solid worth ethic my parents taught me.
I used the money I was making from my career to fund the dream. I’m not one to really take hand outs or loans, and the very few I’ve taken have pushed me to work harder since it’s such a gut-wrenching feeling to owe people shit.

Honestly, my goal was to put a few more years into the company before leaving to pursue art but, in these last few months, I’ve really seemed to build a strong following and I’ve landed some collaborations and lasting partnerships with major companies to where I don’t need to fund the production side anymore and can just focus on art. My advice for anyone grinding for their dreams is to stick to your 9-5 and build up your dream on the side. Stack that bread. Fuck the partying and the festivals for a year or two, really focus on your goals, and I promise you will make huge leaps.

TWOWS: Who/what has had the biggest impact on your career?

Snare: Artist-wise Kaws, Shepherd Fairy, Nychos and my best-friend Huske. In general, psychedelics; I used to dabble pretty heavily in a variety of them, and it’s definitely opened my mind to seeing the world (and things in it) in different perspectives.

TWOWS: What’s been your favorite piece to date?

Snare: One of the new pieces in my latest series at Grassroots. Took “dead but woke” to a new level. Don’t want to give too much away, but it’s a die-cut, hand-painted character series on reclaimed wood with a moss inlay. Been working on the series for months, building ideas, and to see it come to life – I’m really happy with the outcome.

TWOWS: How did your relationship with Grassroots start?

Snare: So the homie KOOZ stayed at my place for Freestyle Sessions 2018, had a meeting with Grassroots and introduced me. At that same time HIVE (a Baltimore based company who does merch for Big Dub) put one of my designs for that year on a GRC hat. Stuff just kinda fell into place after that. They are a super amazing company to work with.

TWOWS: I bet! So tell us about your show happening tomorrow, what can we expect?

Snare: About 30 pieces of original work from 2017 up until just this morning that I finished wrapping up. Paintings, inks, mixed media and collaborations with my two favorite glass artists: GRIME and ObiWook. Also two pins are being released, and a hat that I’m SO stoked on. Oh and some collabs with Sofia Ramirez. Prices range from $30-1200 and whatever doesn’t sell will be available online.

TWOWS: What are you looking forward to in 2020?

Snare: More murals for sure. I’m also getting into animation and toy design, so it’s exciting to see where that will take me.

TWOWS: Do you have any words of encouragement for anyone seeking to embark on the path to becoming a professional artist?

Snare: Fuck what people think, it’s your life. There’s always room for improvement, and honesty/respect will get you a lot further. Stay in more and work on your craft. There will always be music and parties, but inspiration doesn’t last forever. Seize that moment!♦︎ 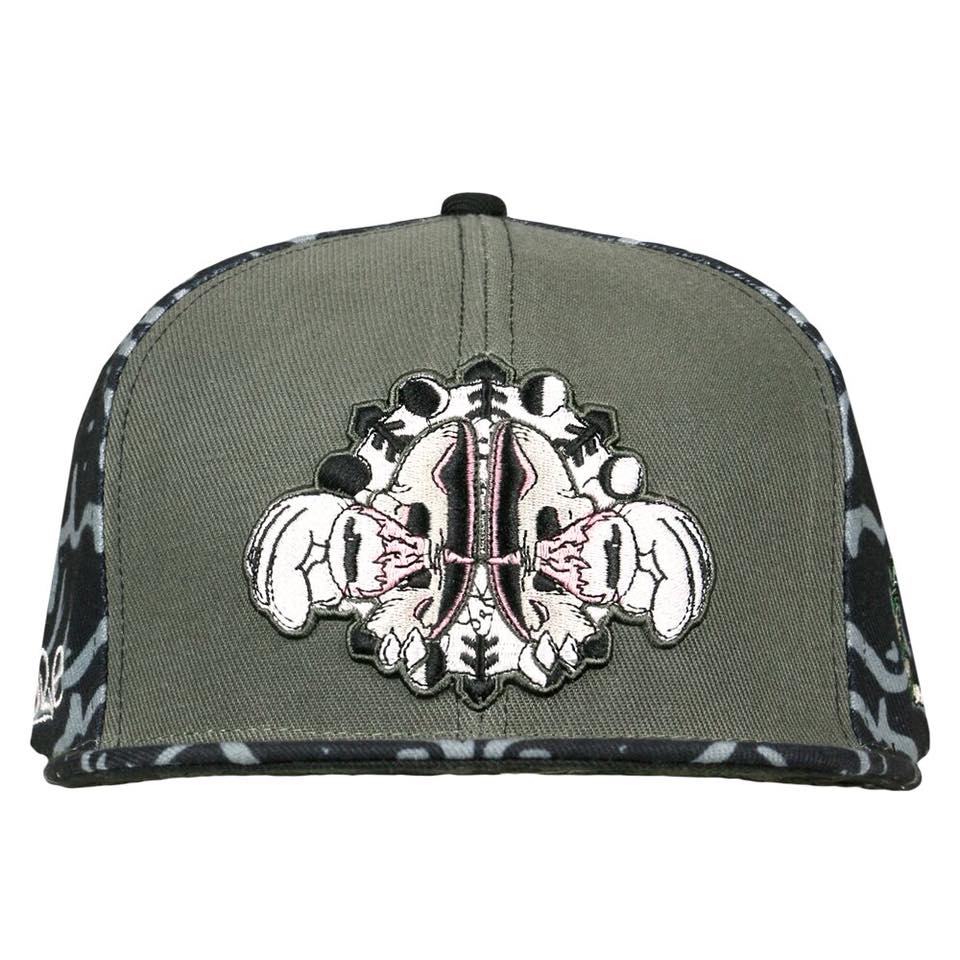 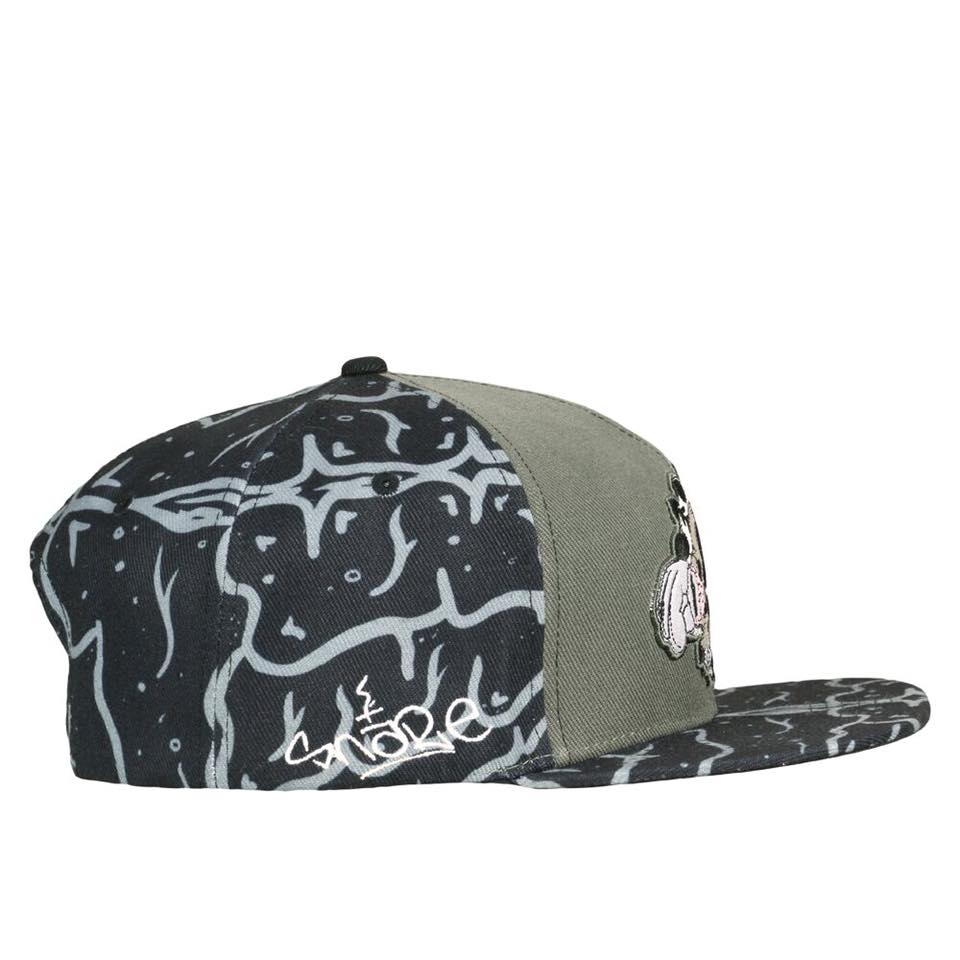 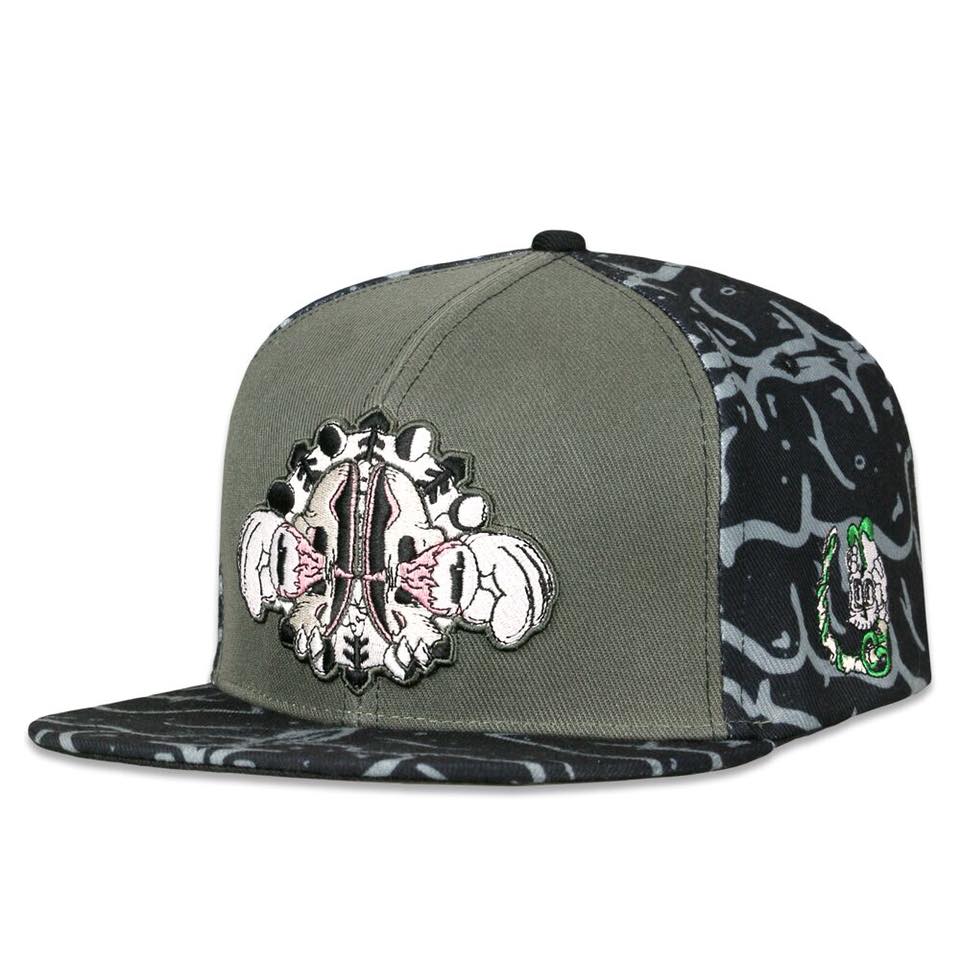 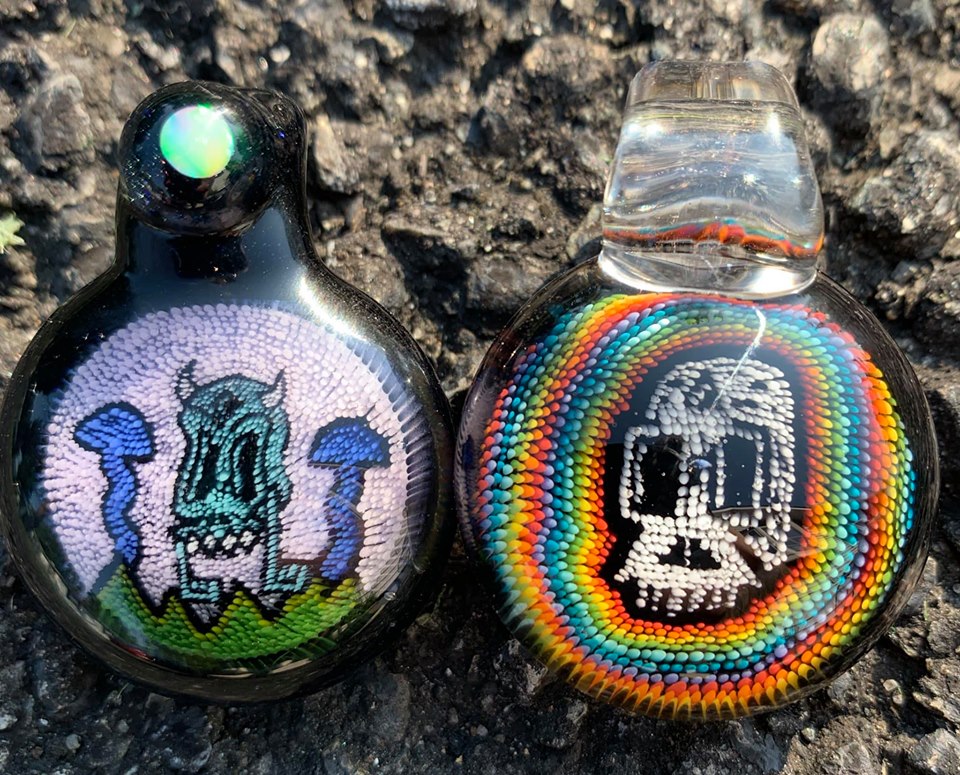 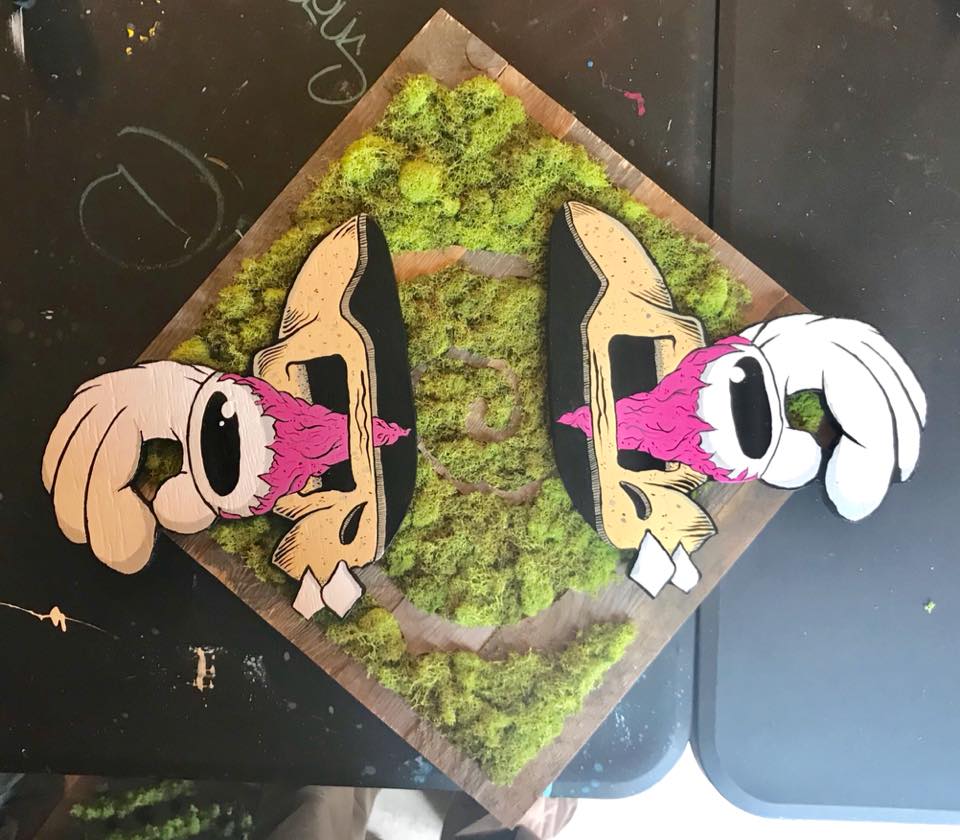 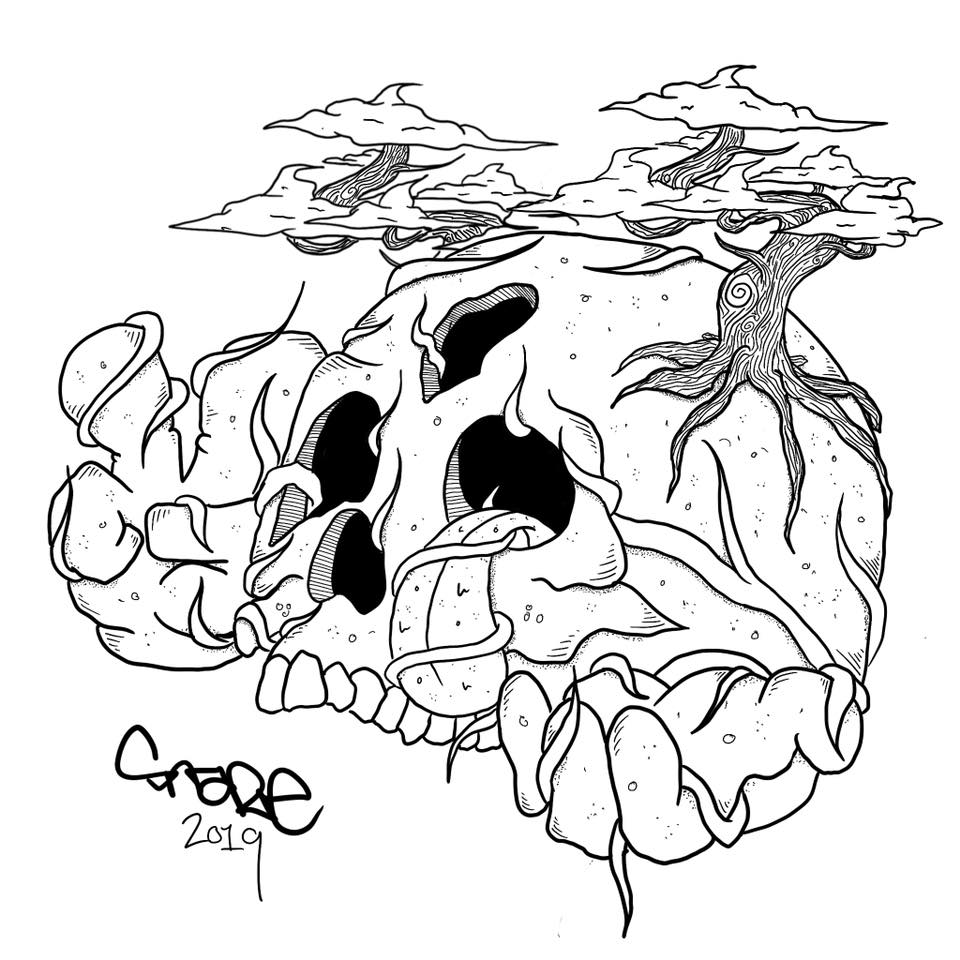 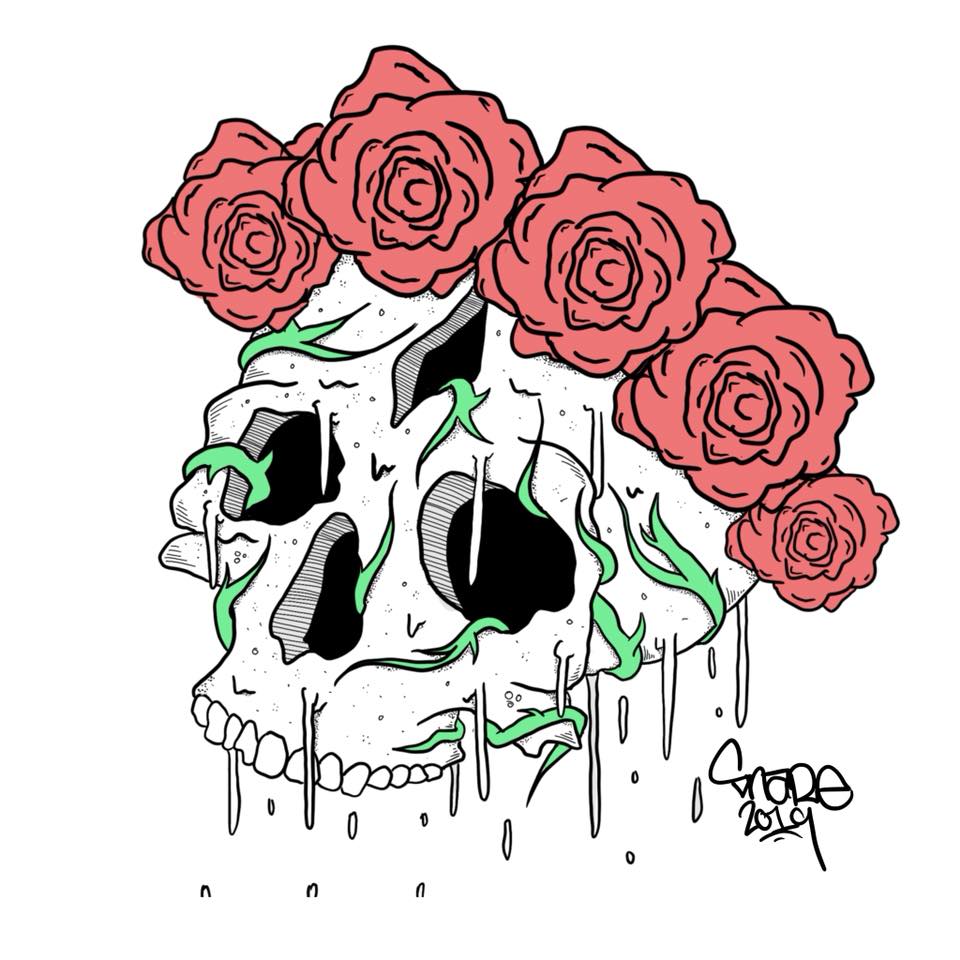 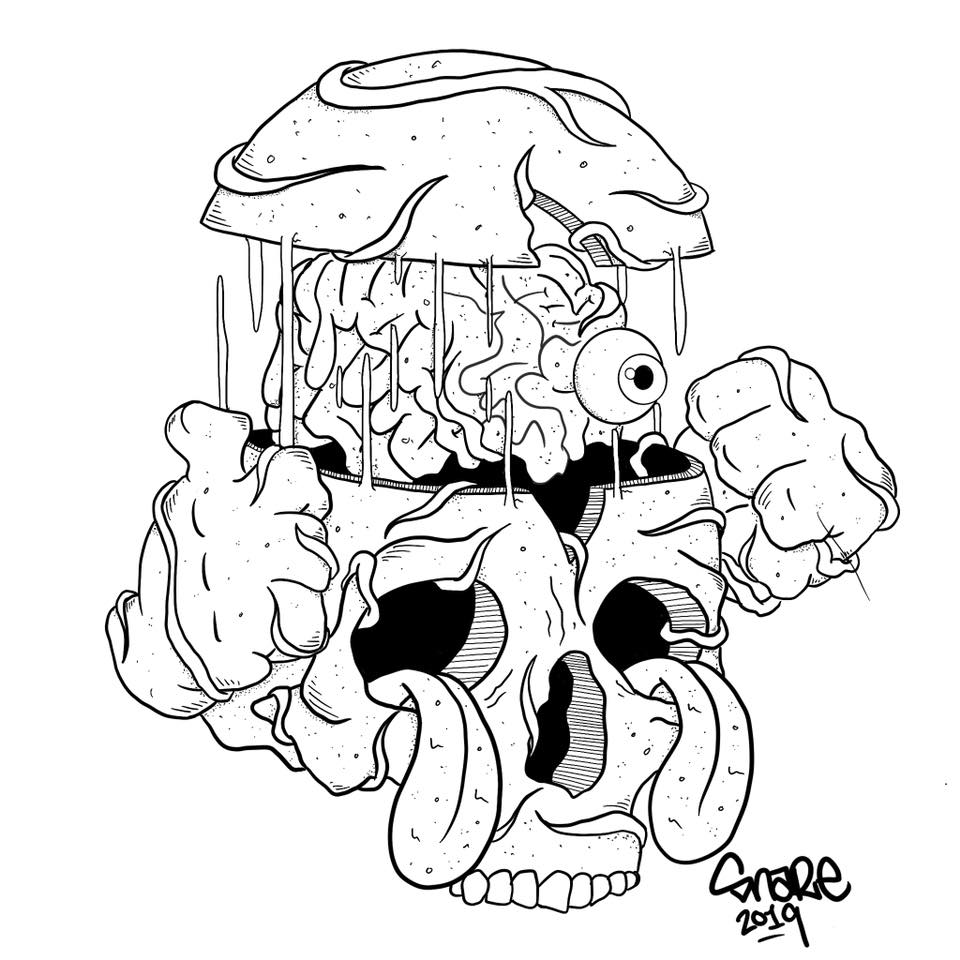 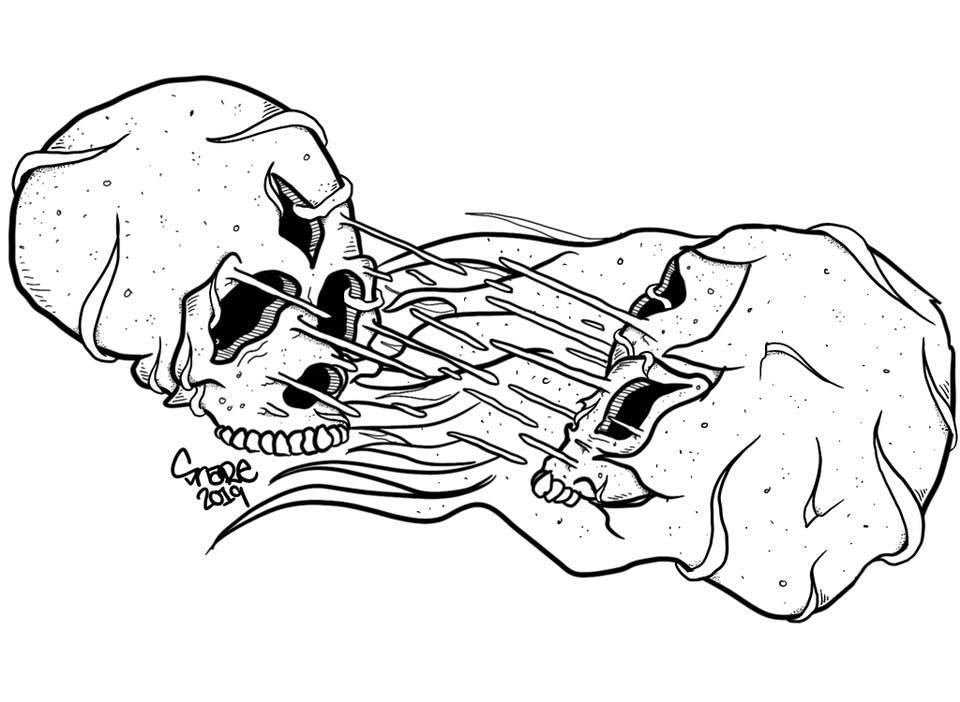 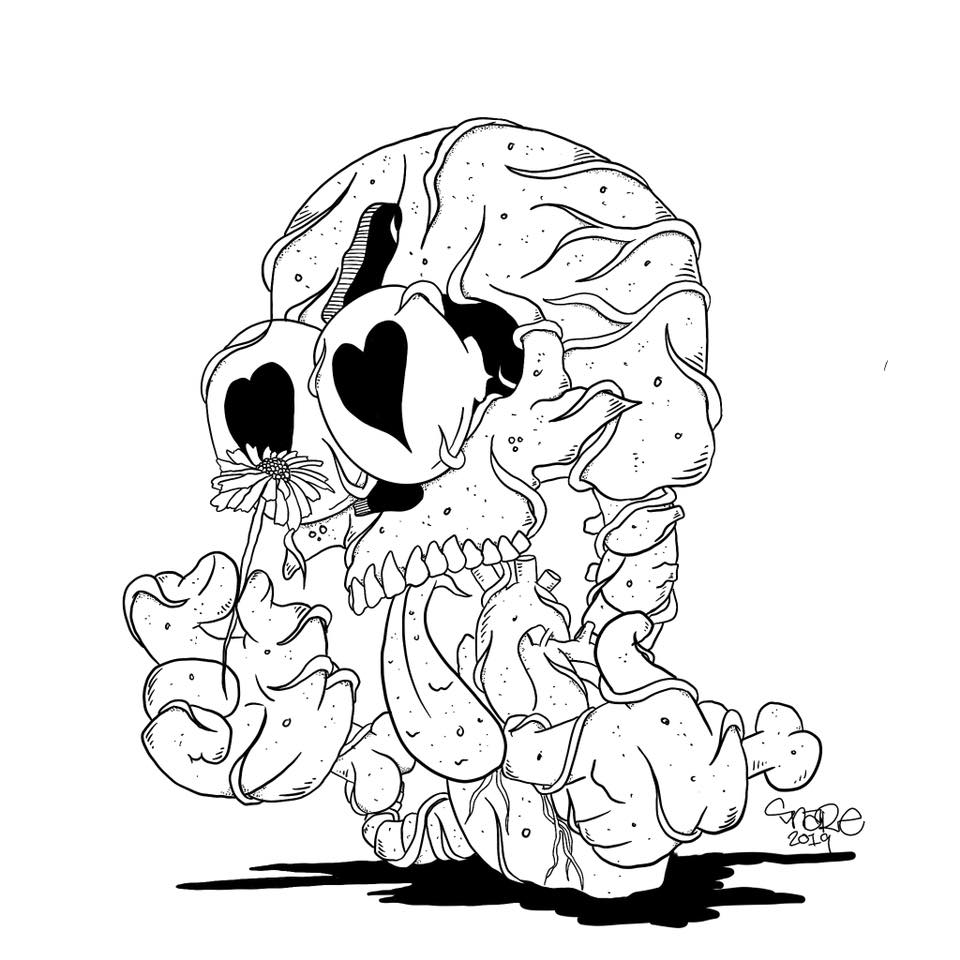 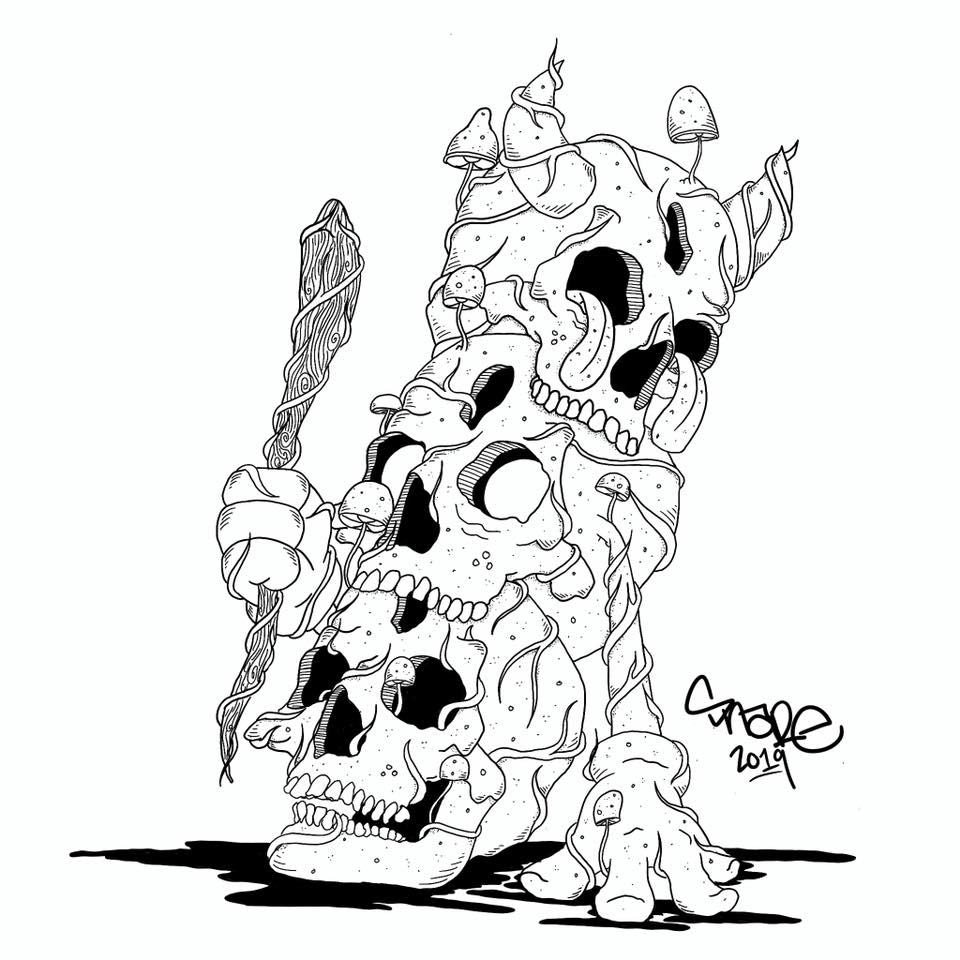 Cody Loher is slated to host his first Grassroots x SNARE Release Party + Opening Gallery tonight from 5PM – 9:30PM at Grassroots Colorado for August’s First Friday at Art Walk! There will be tons of new artwork and merchandise available, live music, pizza, and a chance to meet the artist at large himself! This is certainly an event you will not want to miss!