The Ferocious New EP From Undehfined Is a Must-Listen 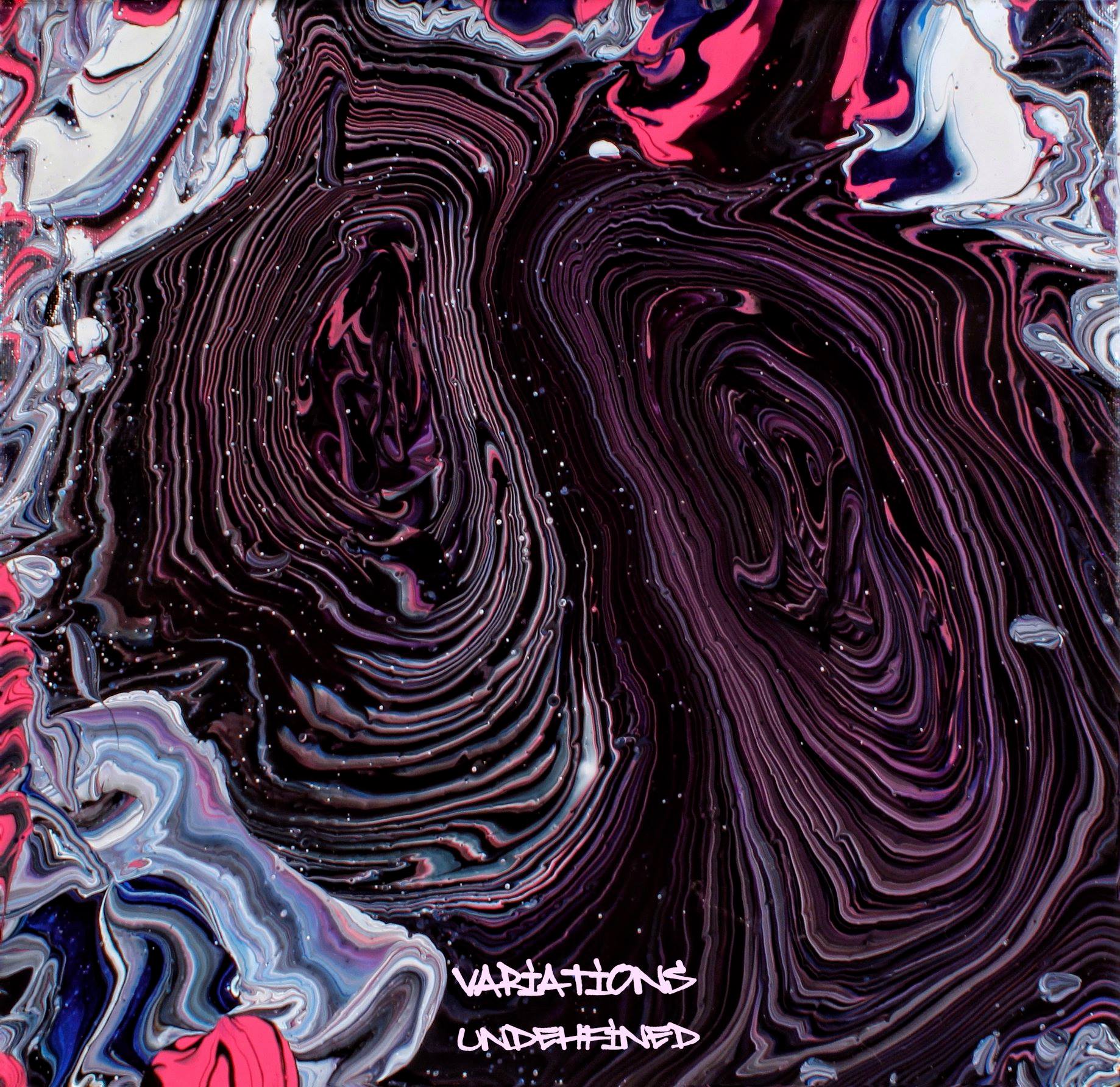 What’s remarkable about Undehfined’s new EP is that, in its 3-track brevity, it manages to say a whole lot. “Variations” comes to us today, March 1, a time when the regenerative energies of spring begin to arise. It’s quite timely then, in that “Variations” carries a fresh sound, breathing new life into an ever-growing, ever-shifting bass scene.

However, while they say March comes “in like a lion, out like a lamb,” Undehfined’s latest project exudes ferocity all the way through. It opens with “Magnitude,” setting clear intentions to blow the listener’s mind from the start. Disorienting roars of synth arrest attention immediately. Forceful bass pulsates, shaking the composition’s own foundations and sending tremors through any room blasting this track on full volume.

“Tidal” comes in as an aftershock to that initial mayhem, reemphasizing this EP’s intensity. Staccato bass waves slam with the force of a tsunami punishing a shoreline. As the project’s middle point, it transfers the high-energy sound waves from “Magnitude” into a buried, subterranean sound that is carried into the next track.

Despite the name, “Subside” does nothing of the sort. The dynamic nature of the previous tracks are transformed here into depth. There is still much intensity, but it’s become cinematic, resonating with a profound agenda. It tapers off into a simple melody, bringing a calm to the forces of nature this EP channels.

With “Variations”, Undehfined succeeds in hailing a new season. Likely because the producer himself is entering a new chapter, joining the Send It Squad, composed of producers like Sub Nature, Brassell, Hattrix, and more, as they start to organize official events in the coming year. We’re excited to see what this artist can do in the company of such talented names.

What Do You Think of Undehfined's "Variations"? Tell Us Below!
Reader Rating 12 Votes