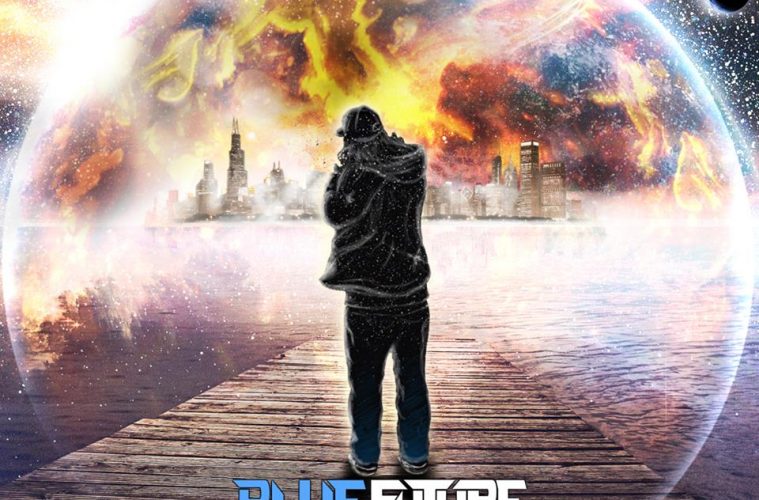 In a perfect world, a remix should be a refreshing take on an already noteworthy track, knocking just as hard as (if not harder than) the original. While the world we currently inhabit is far from ideal — the sheer volume of cookie-cutter producers pushing out lackluster remixes unmentionable —  it appears Blue Future, with his unspeakably dirty reworking of Defunk’s “Sins,” is fighting for a better tomorrow.

As if a Defunk track, teeming with otherworldly low-end weirdness backed by a boomin’ brassband (not to mention the iconic Ragga Twins), could be made to bump any harder, Chicago’s Blue Future takes on the challenge with ease. The result remains true to the original, maintaining the Ragga Twins sample as a key element, yet exuding Jeremy Oleson’s signature alien-inspired glitch-hop sound. The Raya Brass Band samples are skillfully layered beneath fresh synth-heavy melodies: funky in all the right places, yet gritty enough to warrant a “Damn, that’s that heat” stank face by the first drop.

It’s a truly invigorating remix that stands out in a world of half-hearted rehashes, though we honestly aren’t so surprised after taking a look at Blue Future’s progress this past year. The soul-satisfying grooves that defined After Tomorrow in addition to the seriously sleek and laidback atmosphere of LoFi Volume 1 paint the picture of a producer serious about ushering in a new wave of musicianship, inspired by passion, energy, and an unbridled love for quality tunes.

Check out Blue Future’s “Sins ft. Ragga Twins” remix yourself, and let us know what you think in the comments below!