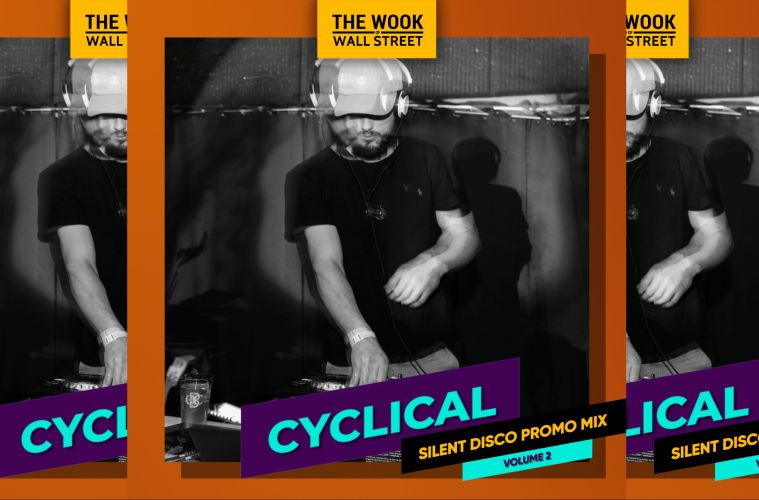 I first learned of Alex Welch’s DJing skills last year at Bass Center where he transformed a bellman cart into a renegade stage and turned the Embassy into a zoo.  Shortly after, the Philadelphia-native started officially producing under the name Cyclical, finding his way onto several lineups in the city, growing exponentially better with each performance. The deep dub artist exudes the ominous sound and industrial aura you’d come to expect from an act of this genre, but with a bit of facetiousness that splinters throughout the mix, alleviating the aforementioned vibe.

The Widdler’s “Outlaws” initiates Cyclical’s mix which begins with a foreshadowing quote from the 1966 spaghetti western film The Good, The Bad, and The Ugly.  In it, Clint Eastwood states, “see in this world there are two kinds of people, my friend: those with loaded guns, and those who dig.” Welch then proceeds to use the next 45 minutes to proclaim his position in this proverb – brandishing an impressive arsenal of dubstep tracks he’s curated, accentuated by several unreleased originals of his own. You’ll clock everything from Oxossi’s “Dark Passenger” to an SH1 remix of Bukez Finezt’s “Duck Trumpet”. Being only a taste of what’s to come, we’re excited to see what he has planned for his debut! 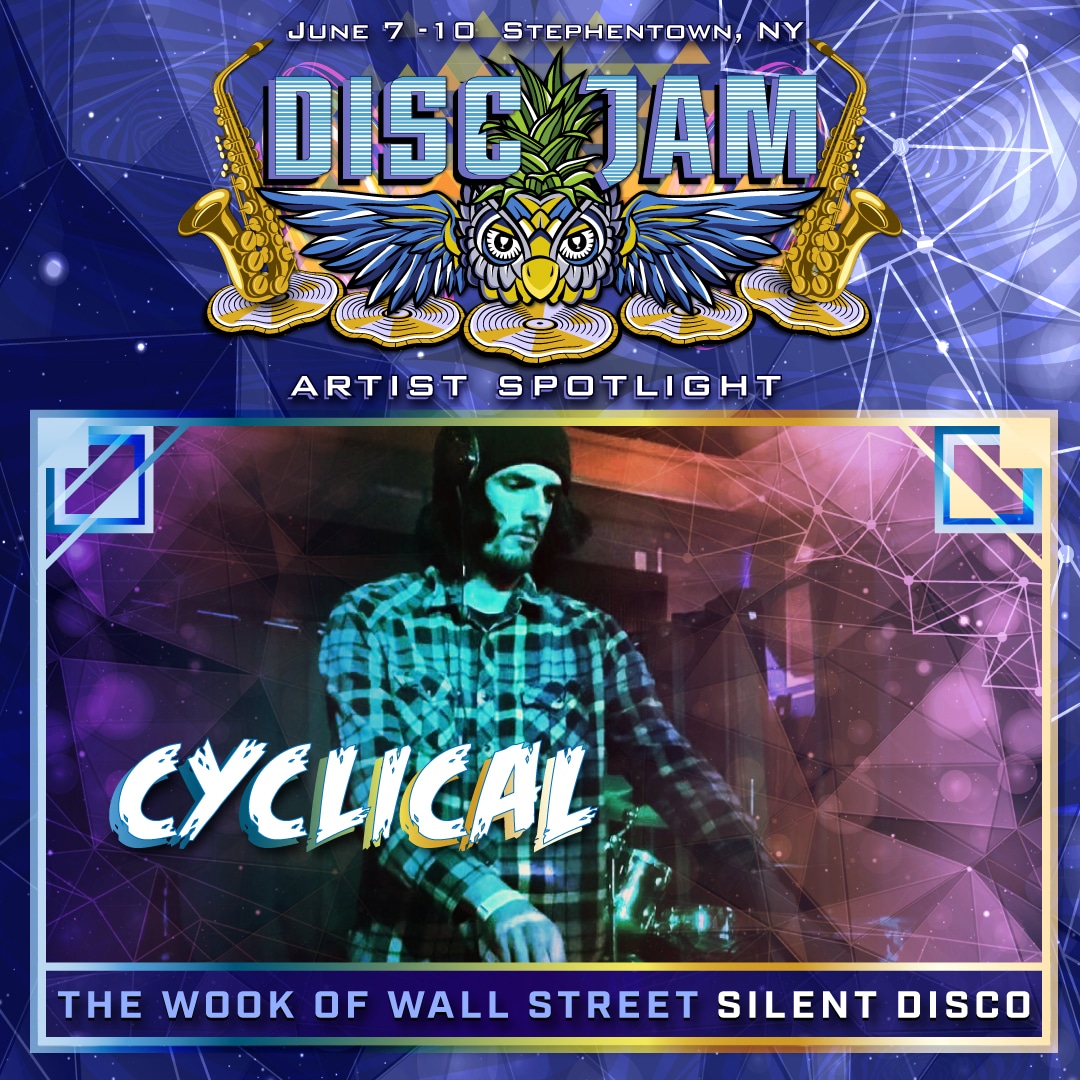 This will be Cyclical’s first official festival appearance, but we’re certain it won’t be his last!  Check out his mix and let us know what you think in the comments below – and don’t forget to come see him live at Disc Jam Music Festival next month! Also stay tuned for more promo mixes leading up to the fest in this series from our Silent Disco artists!