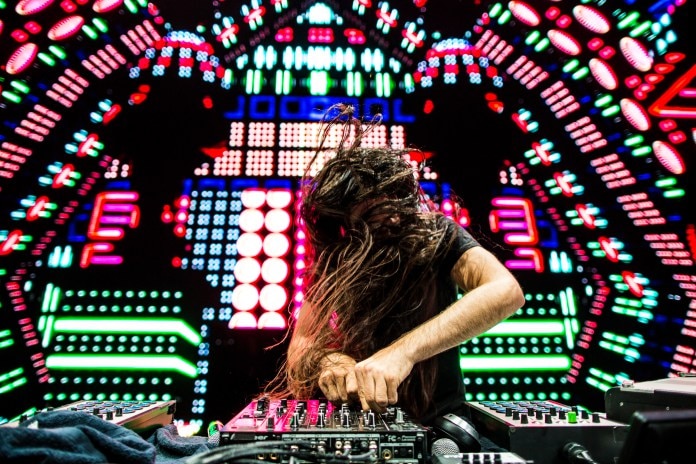 BangOn!NYC’s humble beginnings manifested as a small-time Brooklyn rooftop party back in 2007. Since then, they’ve been throwing some of the most whimsical, interactive, and immersive summertime festivals and holiday events that you could find in NYC. 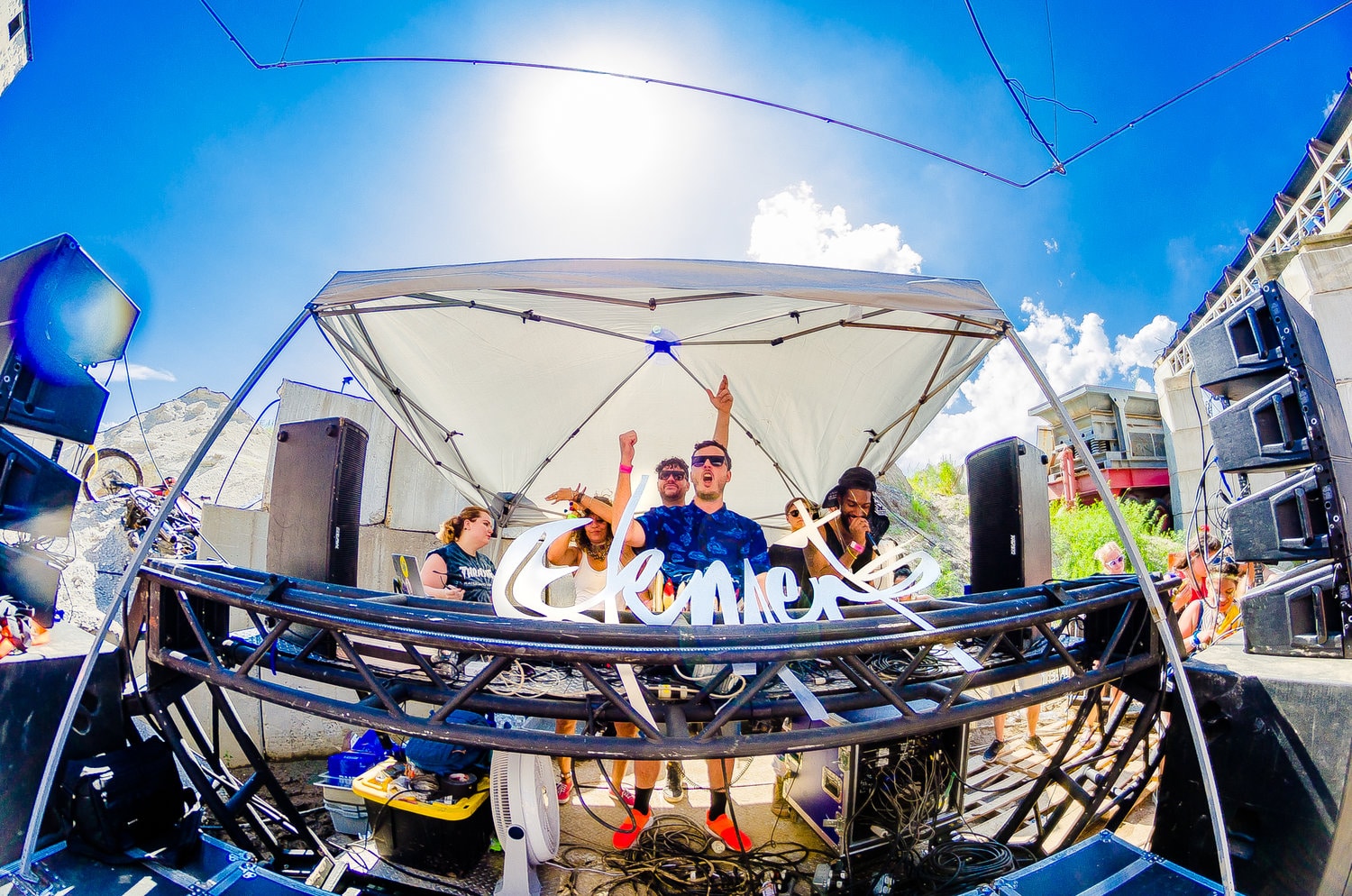 Beginning back in 2015, the single-day Elements Music and Arts Festival took an industrial wasteland along the East River in Red Hook, and turned it into a stunning hodge-podge of art installations, DIY stages, and impressive musical experiences. 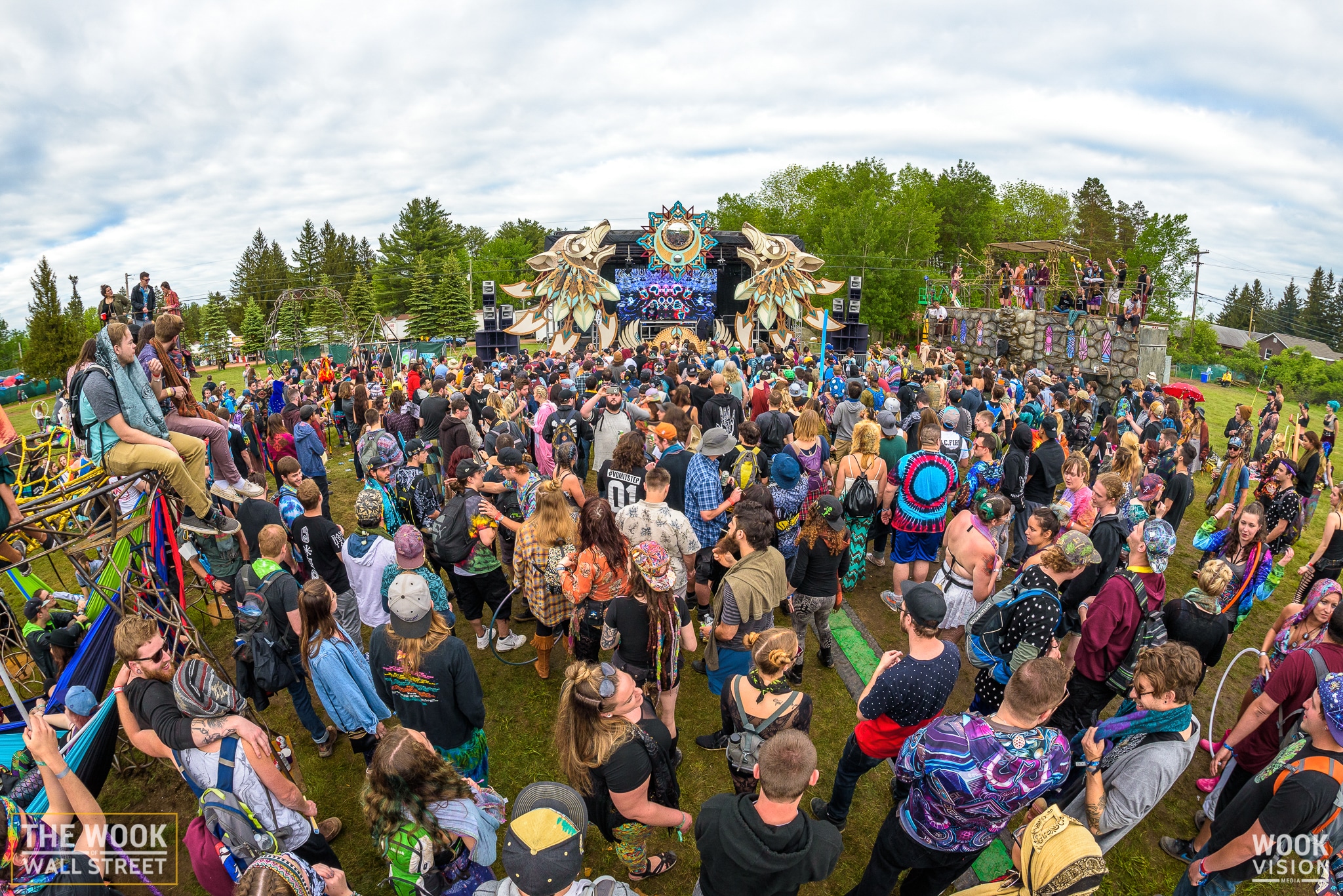 2017 saw the expansion of the festival in multiple directions: the Elements Lakewood camping festival was initiated in Northeast Pennsylvania, and the NYC festival added a second day at a new, more expansive venue in the Bronx. 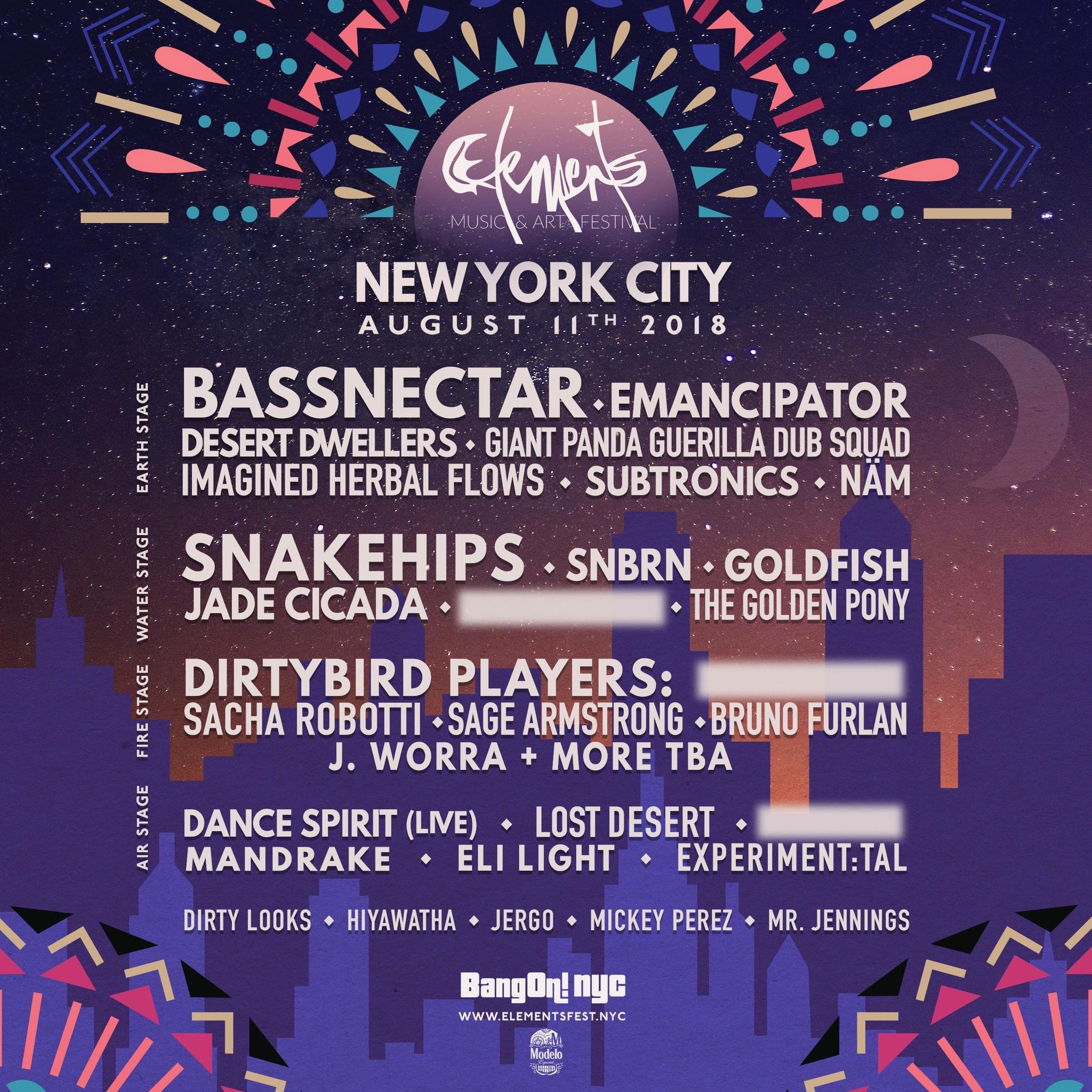 This year, Elements NYC returned as a single day event, but promised its biggest and most sonically diverse lineup to date; and boy, oh boy, did they deliver! Headlining this year’s Elements Music and Arts Festival NYC is the mac daddy of all bass music: Bassnectar.  Alongside him you’ll find the deep-ambient journeymen of Emancipator, trap mainstays Snakehips, and the perpetual house party that is the Dirtybird Players Takeover. With such an eclectic mix of music, the festival is bound to provide a compelling experience for fans of many genres. 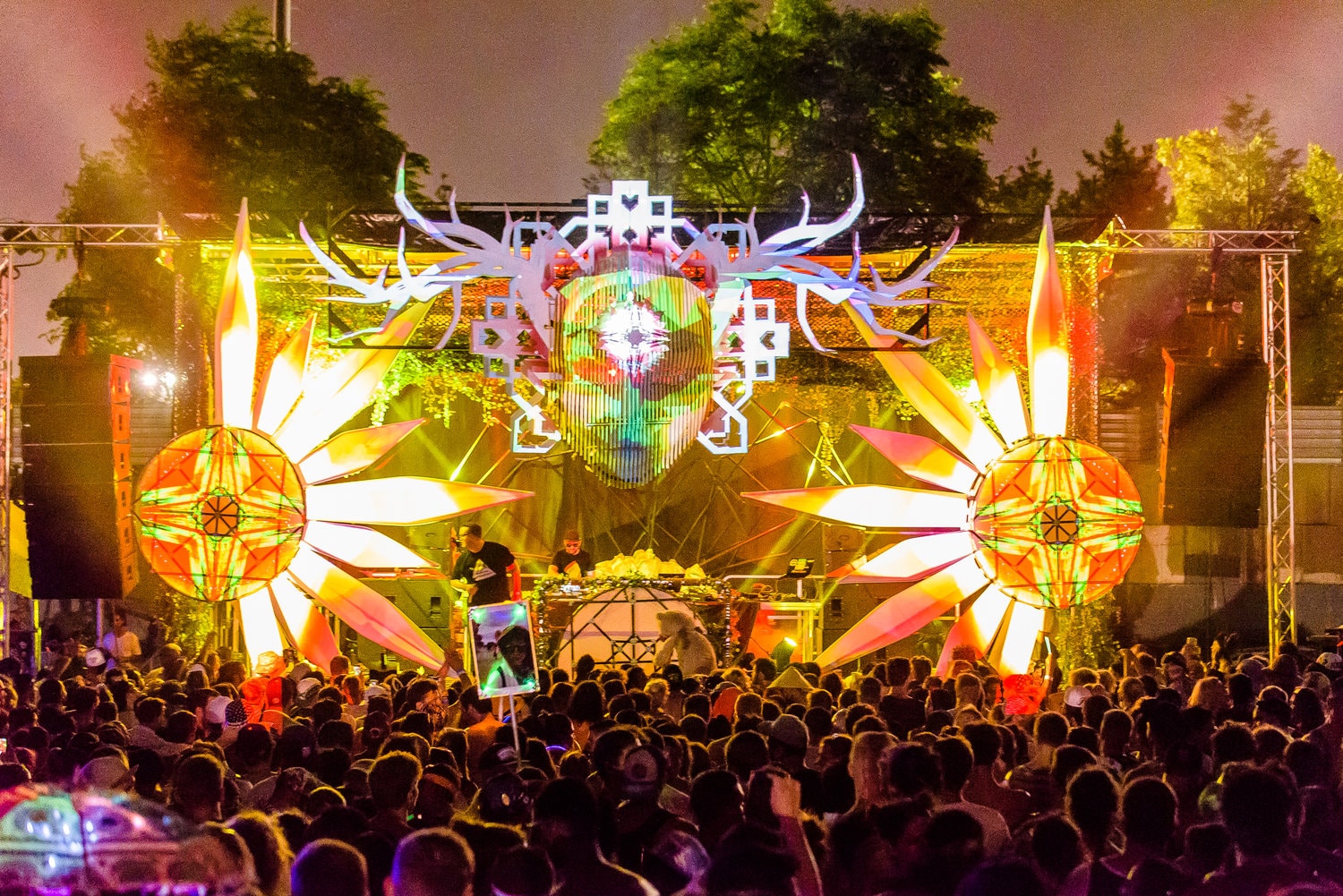 The best part about the Elements extravaganza isn’t just the exciting music that they bring to the table, but rather the incredibly immersive world they weave with every event. Five separate stages inspired by the natural elements (Earth, Fire, Wind, Water, and the mysterious 5th Element) will host the plethora of musical acts.

CLICK HERE TO GRAB YOUR TICKETS BEFORE IT’S TOO LATE!

There are very few established parties in NYC that boast such incredible all-around vibes, and an ability to consistently curate some of the most intriguing names in music as BangOn!NYC. Year after year they bring the heat and 2018 is proving to be no different. Gather your tribe, prepare your most eccentric outfits, and hold on tight because Elements NYC is going to be hell of a ride.