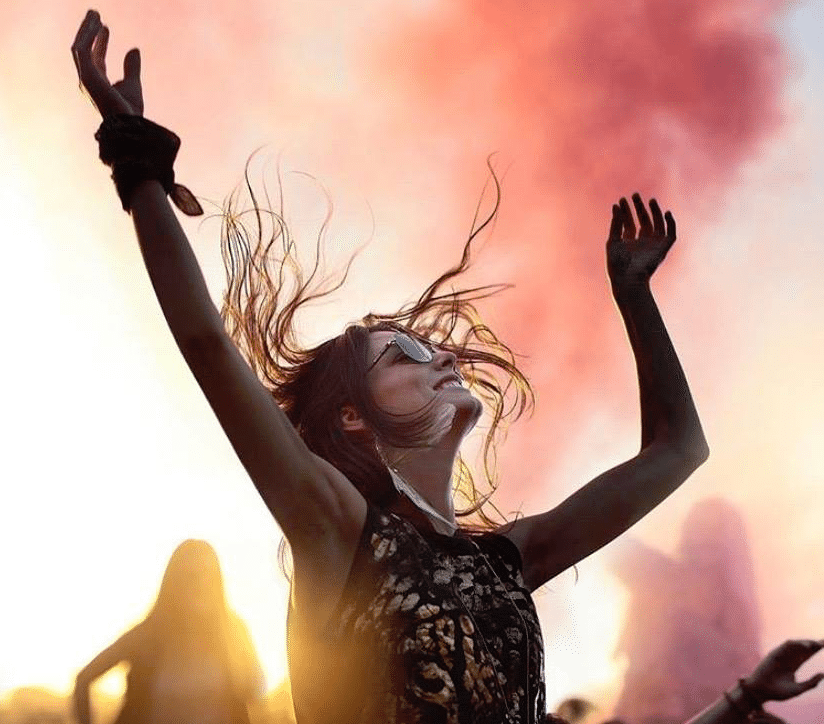 Festival season is not so far away, and as always, we have our eyes set on one of the best boutique festivals in the country. BangOn!NYC has once again put together one of the most eclectic electronic lineups for fans of the underground. Although adding a few more prominent names, Elements Lakewood 2019 has put itself above the rest as we prepare to head back to electronic summer camp in the rolling hills of Northeastern Pennsylvania.

The Elements Music & Arts Festival is set to take over Lakewood, PA for the third Memorial Day Weekend in a row. Headlining acts Disclosure (DJ Set) and Fisher are scheduled to rock the fan favorite Fire Stage, while Big Gigantic, Sofi Tukker, and Liquid Stranger all plan on shaking things up at the Earth Stage. The Air stage (Elements’ techno setup) will host Seth Troxler and Damian Lazarus, along with a slew of other deep dark techno and minimal artists. As always, an extensive undercard accompanies these big names including Shiba San, Justin Martin, Clozee, The Funk Hunters, Random Rab, Russ Liquid, and many more.

As essentially a family gathering for event hosts based in New York, Philadelphia, and the surrounding areas, Elements Lakewood is a who’s who of underground party promoters. Brooklyn bosses Good Looks Collective and Sermon Nation are both set for showcases, while Philadelphia’s quickly rising collective The Rust, and Washington DC’s Nu Androids make their Elements takeover debuts.

Elements Lakewood is way more than just the music, though. The festival takes over an expansive summer camp and boasts an incredibly diverse collection of roaming performers, art installations, water sports, hidden rooms, late night activities, and plenty of other surprises. BangOn!NYC consistently puts on some of the best events in New York, and they’ve always been one of our favorite brands to follow down the rabbit hole.

Check out the lineup, and secure your tickets while you can. This is certainly one of the festivals you don’t want to miss! Who are you most excited for at this year’s Elements Lakewood? Sound off in the comments below!