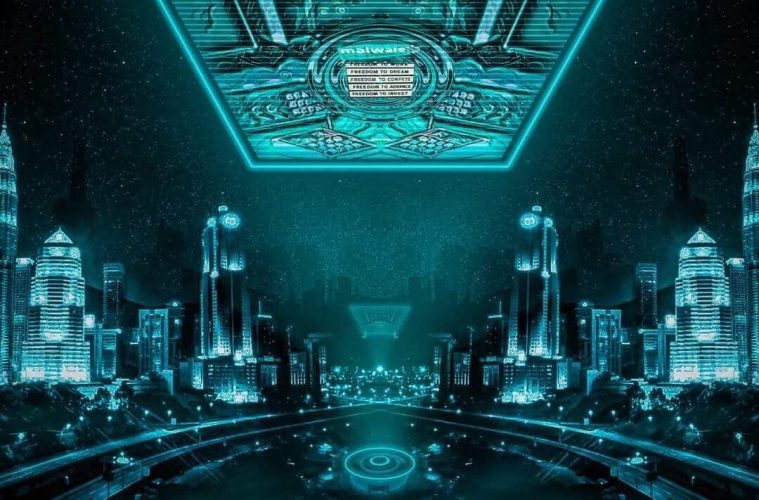 In the over-crowded arena that is music production, G-Space has etched his own unique path into the limelight as a genre-bending multi-instrumentalist, and his most recent single, a collaboration with Detroit’s newsensei on MorFlo Records, takes that reputation even further into fresh glitched-out territory.

“Canned Heat” couldn’t be more aptly named. Pressing play unleashes a heavily digitalized drum beat that quickly explodes into an array of chaotic, computerized phrases. Its amelodic atmosphere is a bit maniacal, really, staking claim as a truly progressive take on bass music. Weaved between the distorted synths are absorbing vocals that add a layer of depth and determination to the narrative, almost as if the song depicted a battle with psychedelic invaders from another dimension. 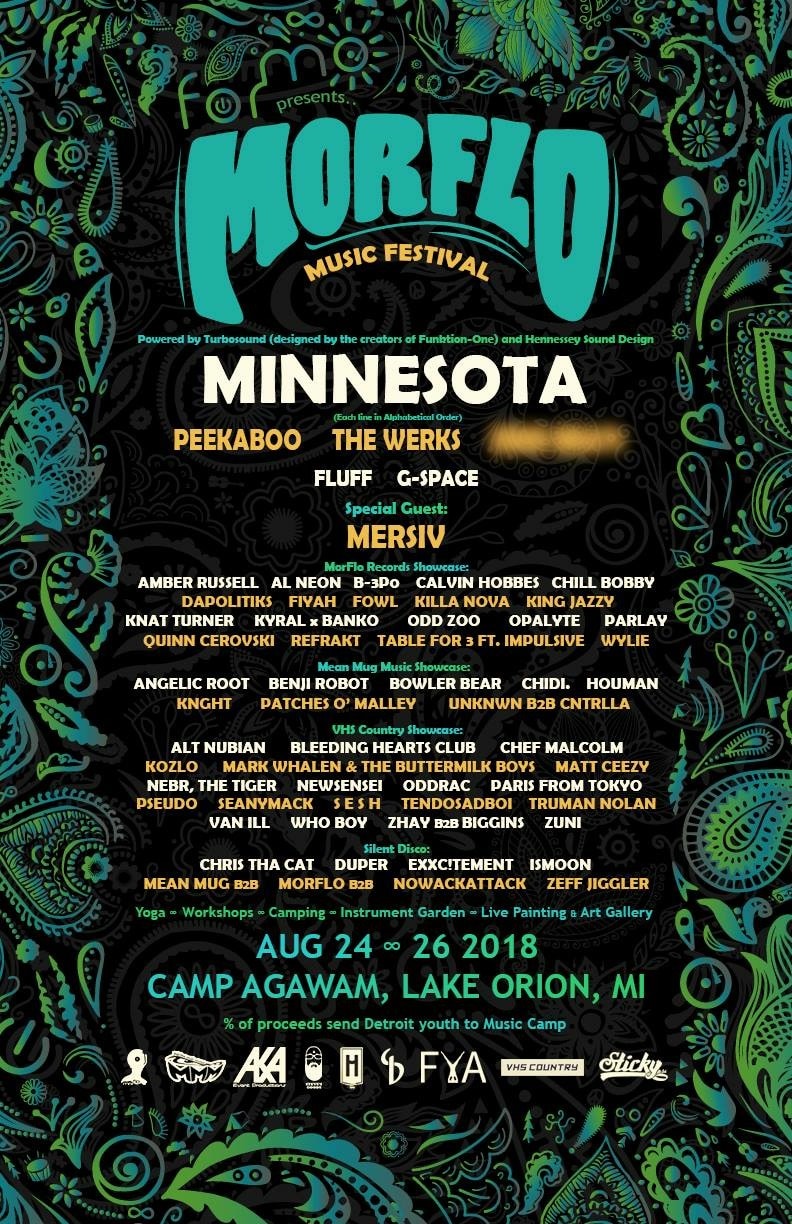 With G-Space headlining Michigan’s MorFlo Festival alongside Zeke Beats late August, this track brings our excitement for his set to ungodly levels. “Canned Heat” stands out as one of G-Space’s most intricate and refined compositions, perfectly capturing his ability to create intense moments through music that makes his live sets so enticing.

What do you think of  “Canned Heat”? Let us know in the comments, and who else you’re hyped to catch at MorFlo Festival!