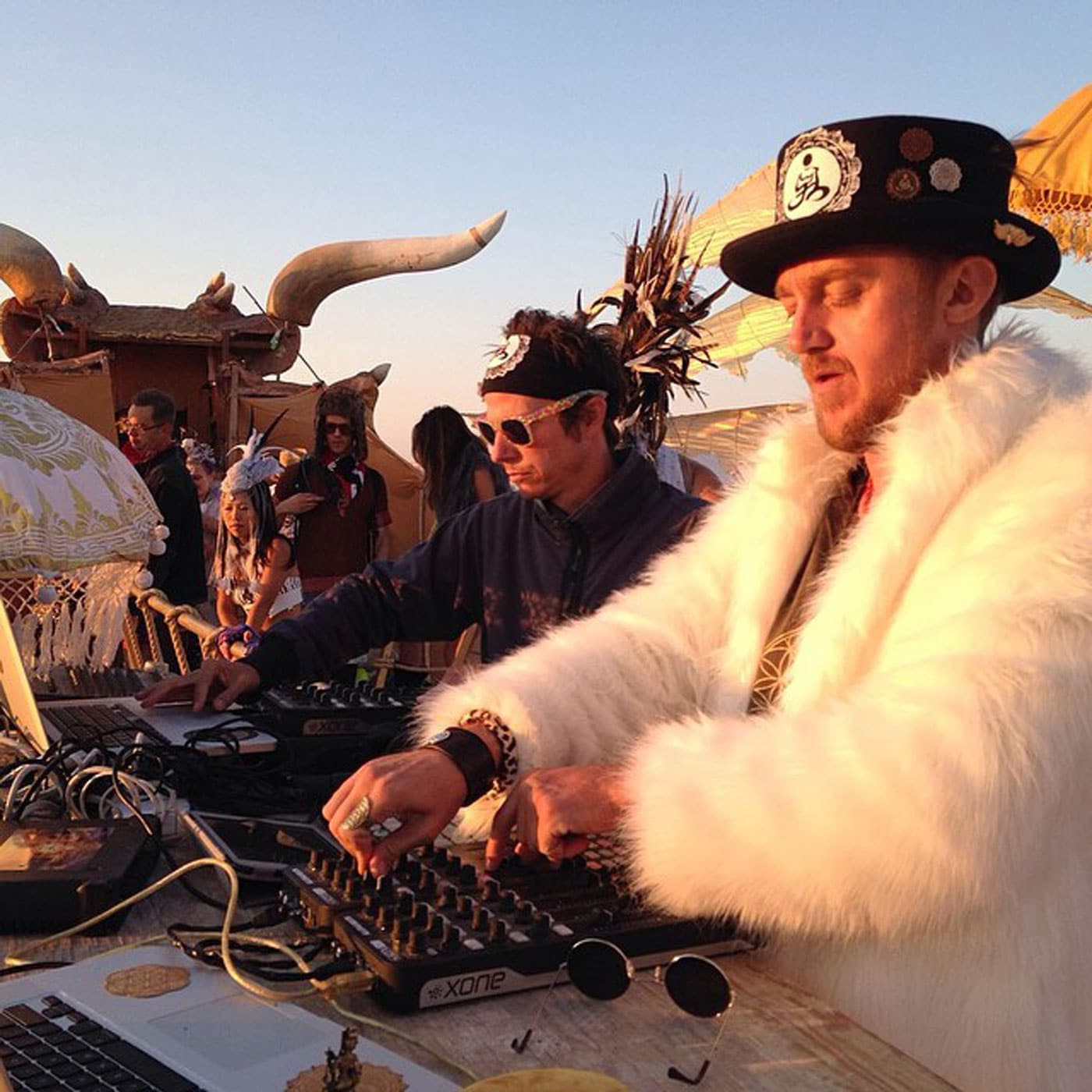 The hypnotic electronica duo Desert Dwellers are hot off the release of a new album, titled “Breath,” that bridges the gap between soothing serenity and stirring soundscapes in a mesmerizing 10-song tracklist.

Working together through the last 20 years, the pair, comprising producers Amani Friend and Treavor Moontribe, pioneered a distinct style of Middle Eastern influenced downtempo psybass and tribal house. “Breath” is born through the cohesion of this sound with the conceptualization of “air” as one of the four earthly elements. It’s perfectly ethereal, flaunting seductive and psychedelic sound design that utilizes a diverse selection of worldly themes as its foundation.

Out on Black Swan Sounds, the album is one piece of the Desert Dwellers’ DownTemple Dub series, each employing lush melodies, deep tribal beats, and sweeping atmospheres to represent one of the four earthly elements. Breath is as much an homage to the marriage of cultural and electronic music as it is a celebration of 20 years of Desert Dwellers.

What Do You Think of Desert Dwellers' Album "Breath"?
Reader Rating 5 Votes