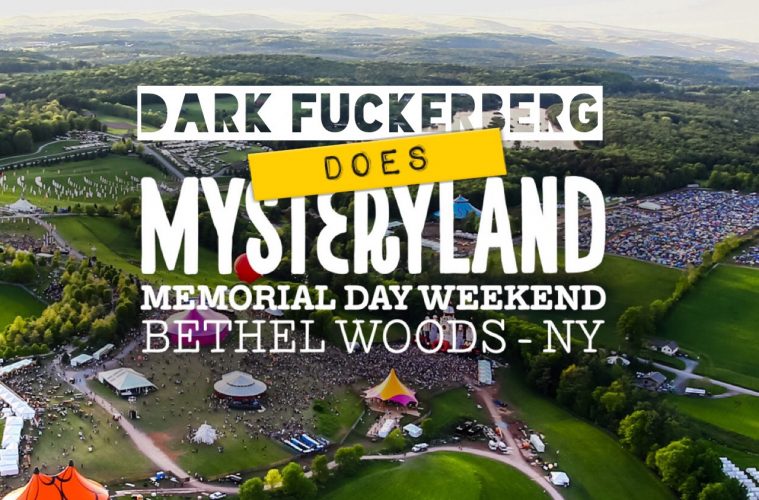 The queue to get in actually wasn’t that bad.  There was probably only about an hour wait to park the car.  Parking permit scanned, light car search for glass bottles completed, and then hell.  Mysteryland, like many other festivals, now requires its attendees to park their vehicles in a satellite parking lot and lug all of their camping gear through another thorough security check, and ALL the way to the camping area.  This trek can sometimes be (or at least feel like) more than a mile, so you had better make sure to bring some sort of wagon.  Mysteryland, however, is the first festival that requires you to make this happen in just one trip.  That’s right: you are not allowed to return to your vehicle.  #PackLight.  Unlike other festivals, security was aggressive at this stage in the game (but made for a much more lax security search getting into the actual festival grounds later on which was ideal). 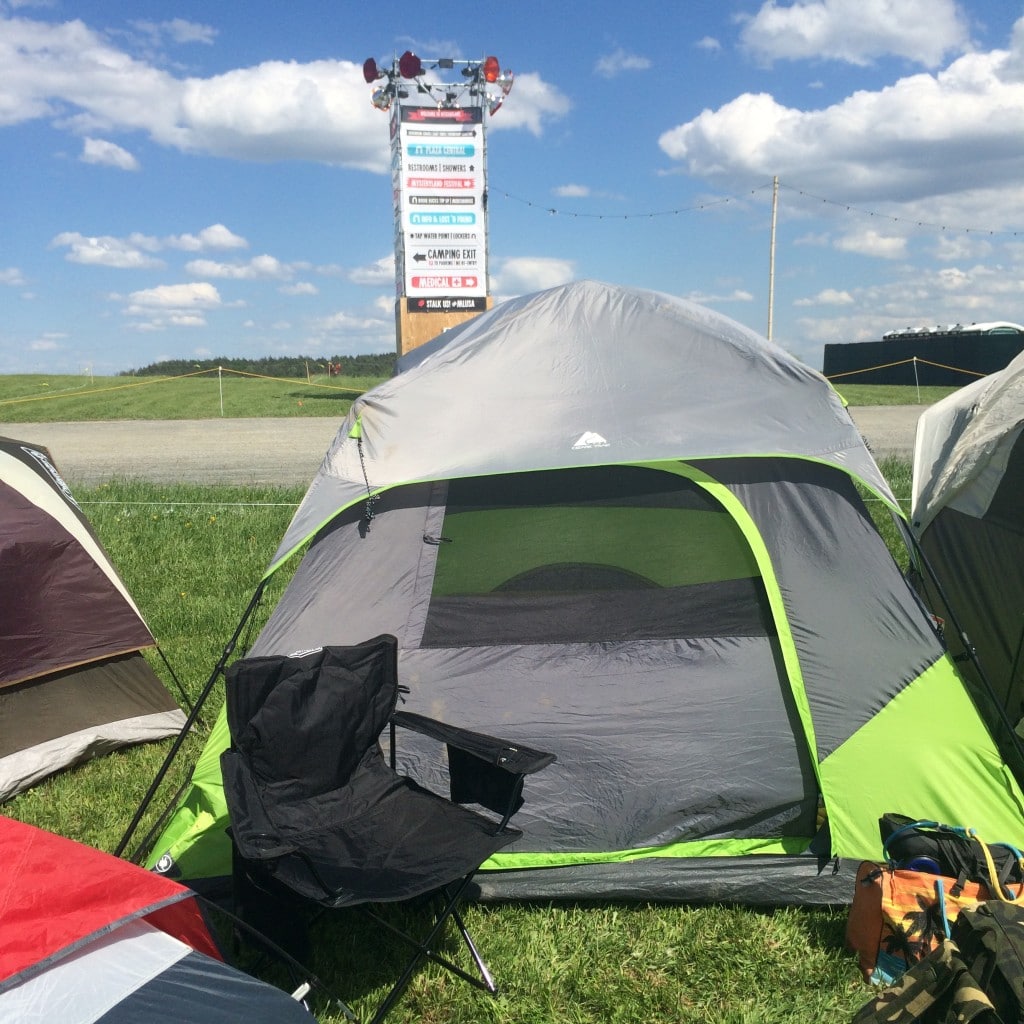 The camping area was dope!   There was a street grid system in place which made meeting up with friends/finding your way back to your tent much easier – Shout out to 3rd & Amsterdam!  My neighbors were awesome as usual!  After my tent was pitched (in under a minute, as advertised!  Get yours here) we  went exploring.  For the campers, there’s a common area that was packed with vendors, food, and two stages.  The Pineapple Stage was a huge pineapple balloon sculpture that looked really cool at night, and the other stage was hosted by the BangOn! Bus.  Music went daily until 6AM.  Solid.  Food was great.  Had a Pulled-Pork Egg & Cheese Bagel one morning that probably could’ve cured cancer.  Over-priced, yes, but not much different than any other festival/concert/sporting event.  Oh yeah, and they had mimosas! *emoji praise hands* 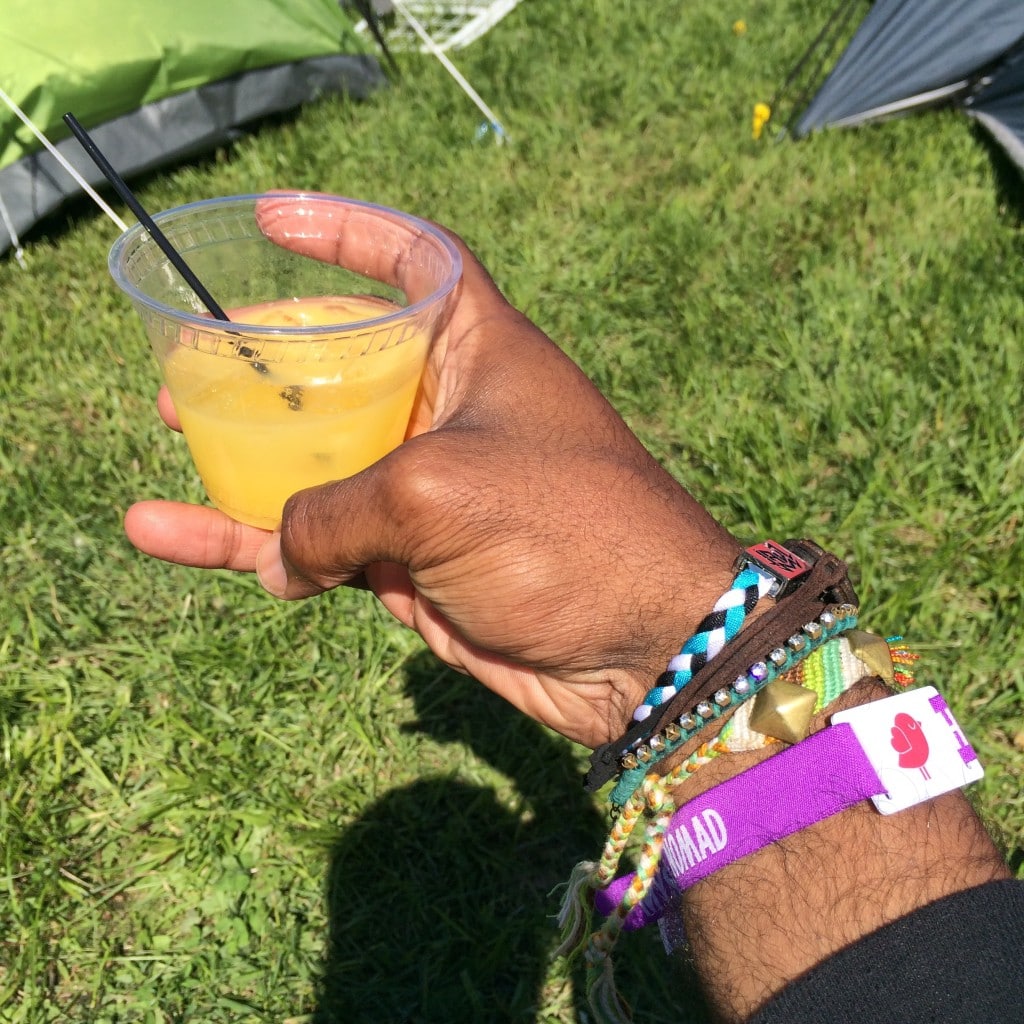 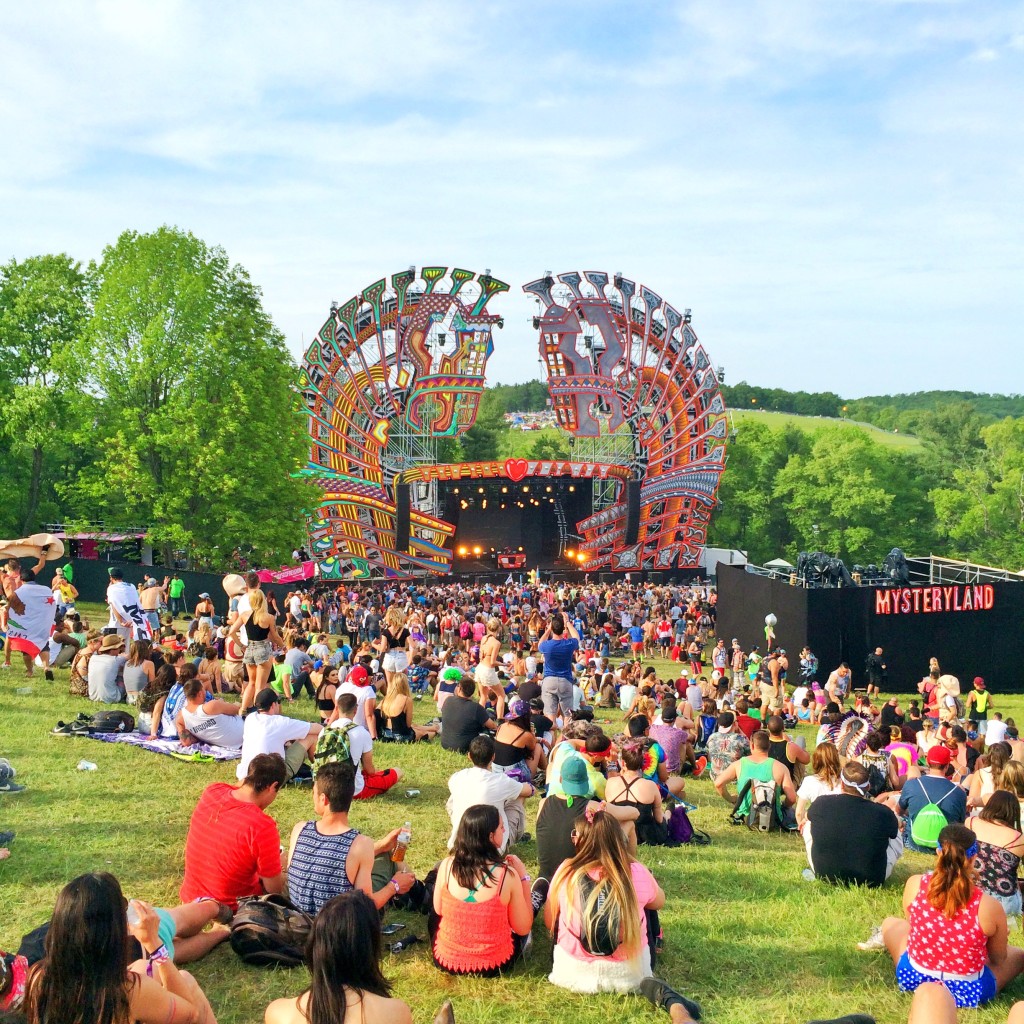 Again, due to the initial anal cavity search getting into the camping section, security was almost non-existent getting into the festival grounds itself.  This was great because that meant no lines.  The REAL gag was the fucking mountain you had to climb once you actually walked through the gates.  It’s good that the medical tent was perched at the top of the hill because sweet bitchhhh….that shit damn near took me SMOOTH out the game.  Being as though these were the original Woodstock grounds, I can’t imagine how those hippies did it back then, but #respect.  Anyways – as to be expected from ID&T, the setup was sick!  Water refill stations, enough bathrooms, vendors, and great stage setups! 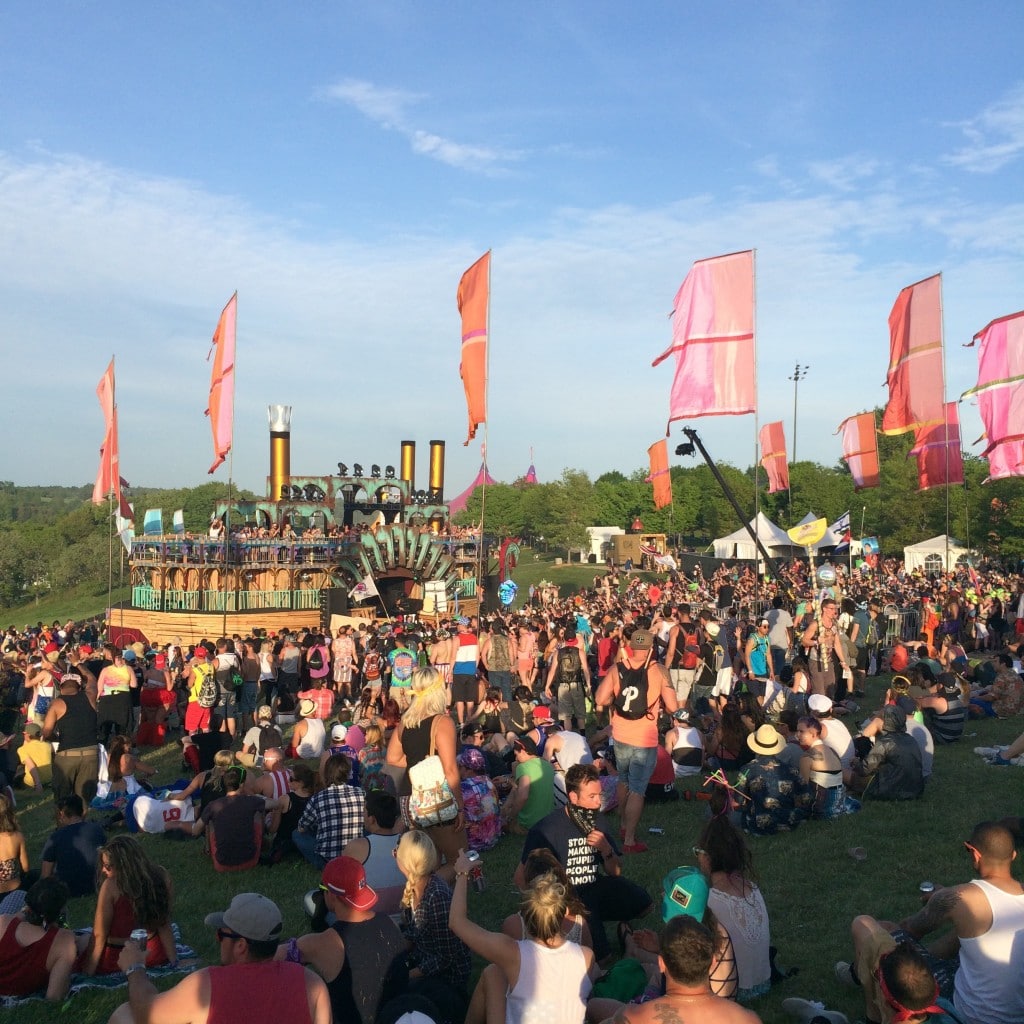 The Boat Stage was my favorite, not only for the Saturday lineup, but because you were actually allowed to climb on top of it and have your #ProjectXMoment.  The Main Stage was giving me “steampunk seahorse” but that type of music isn’t really my scene….so if I wasn’t in the Beatport tent, I was perched at The Boat getting my life. 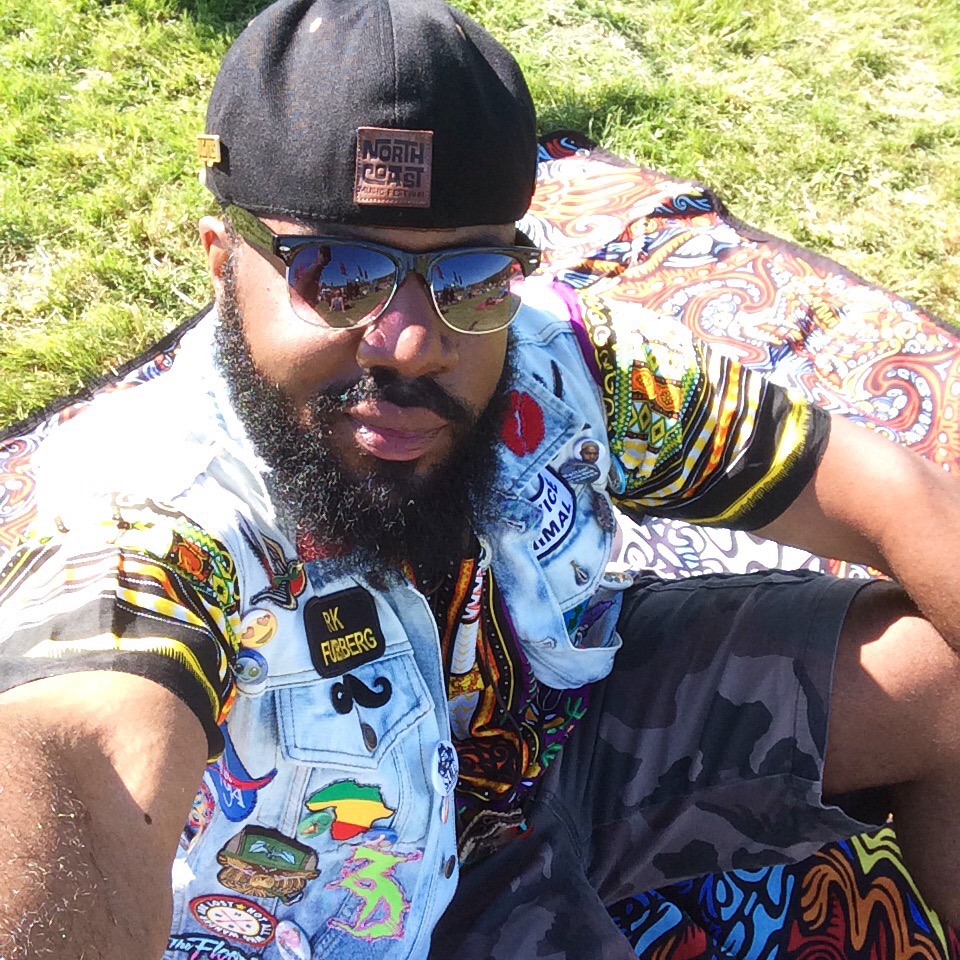 Let’s keep it real.  Temperatures got down to an ignorant ass 32 degrees at night which no one was prepared for.  Thankfully, they had a huge geodome set up near the main stage where you could sit, focus on not freezing to death, and watch the pyro artists give you a show.  Some had staffs, traditional poi, one even breathed fire.  It was so fucking decent, they set the roof on fire – literally. 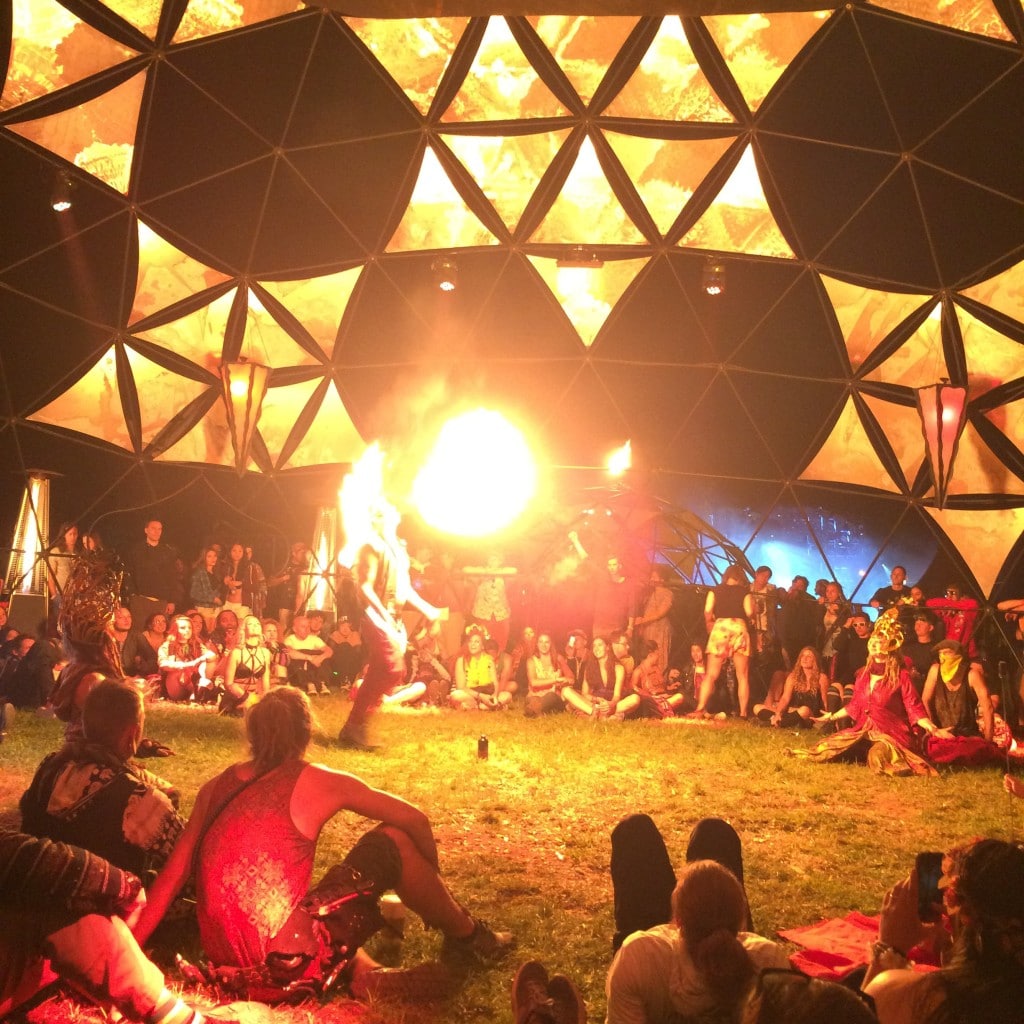 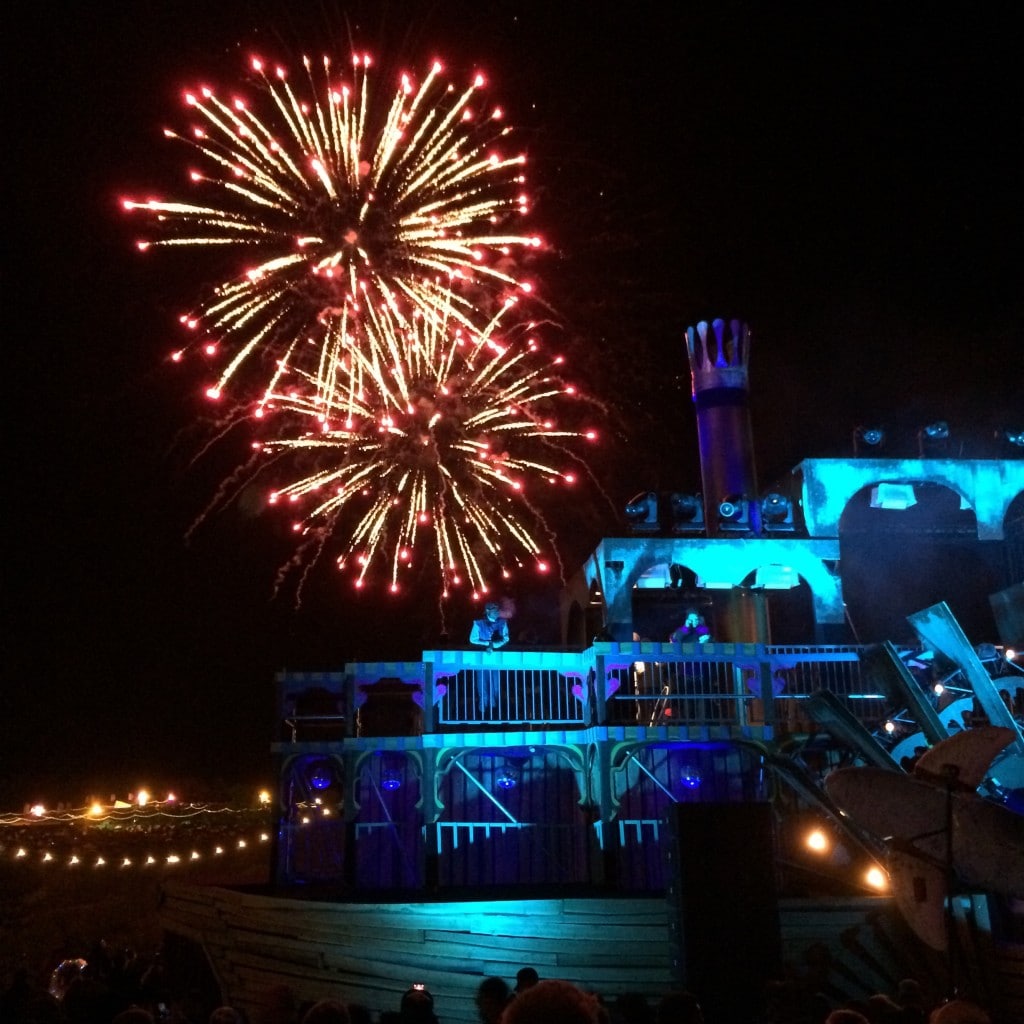 I can’t think of a better way to kick off festival season than with Mysteryland!  I had my reservations, but after last weekend I think it is safe to say that this will become my new Memorial Day Weekend tradition!  I’ve found a new home at Bethel Woods and made many friends along the way.  Shout out to ID&T and all others involved for putting on such a dope event and I look forward to joining you next year! 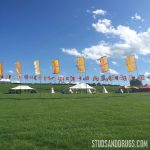 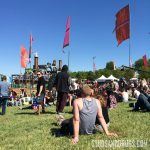 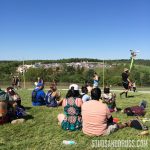 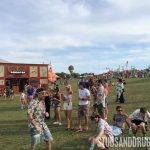 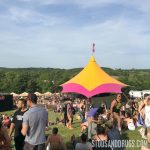 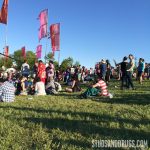 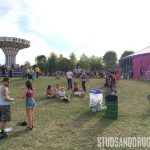 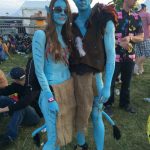 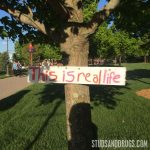 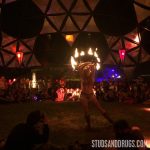 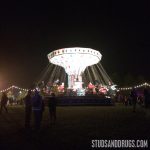 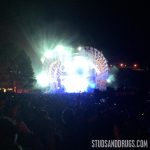 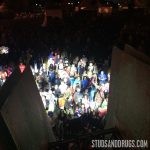 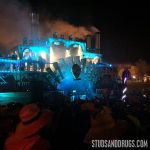 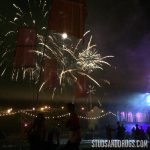 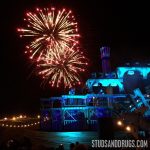