Deadmau5 Defends Hate Speech After Getting Banned From Twitch 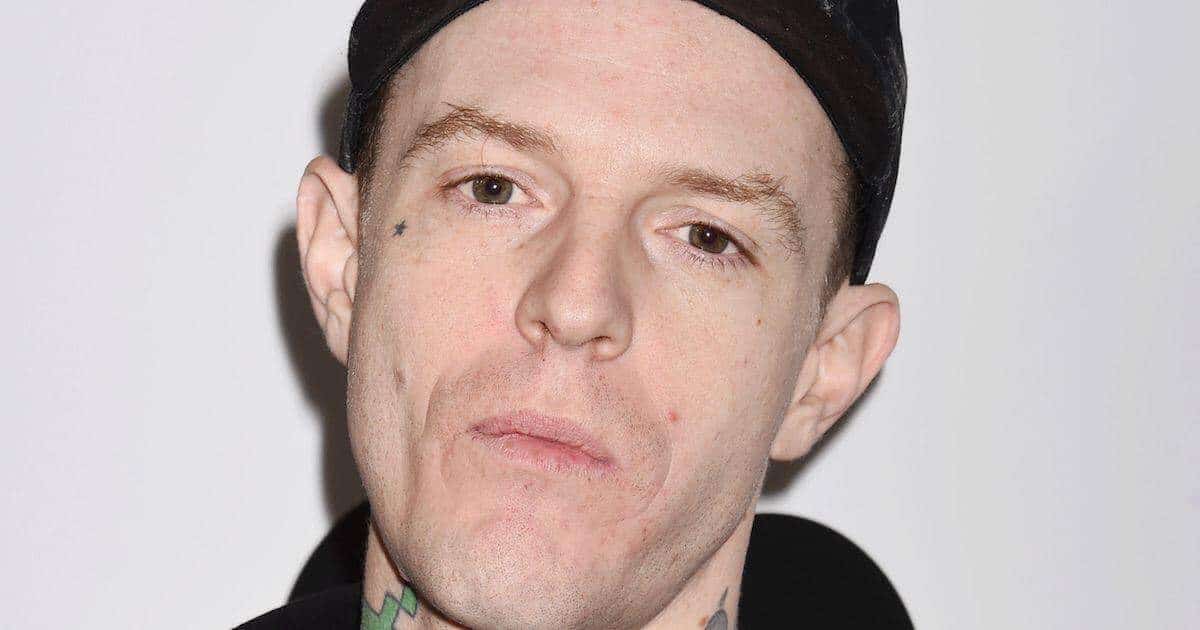 Oh look, Deadmau5 is being a douche again. In a recent rant from the easily triggered rodent, Joel Zimmerman chose to toss out a slew of profanities after getting banned from Twitch for using homophobic slurs. In a recent PUBG match, while being fired upon, Joel decided the proper exclamation was “Is that some fucking cock-sucking stream sniper f*g?” As per the Twitch community guidelines, “hateful conduct” including slurs are grounds for suspension of your account. His statement earned him a 30-day ban.

Taking to Reddit (in a now deleted post) Zimmerman boldly decided to defend his use of the word, doubling down on yet another instance of being openly problematic, while abandoning his partnership with twitch.

“While it was intended to insult a fucking asshat who was being a fucking asshat…it wasn’t ‘directed at an entire group of people who have a sexual orientation that differs from my own’ fuck off with that shit,” he continued. “If I’m sorry for anything, I’m sorry that we live in a world where bottom feeding pieces of shit can sit there staring at a monitor, watching me play video games, and just waiting for someone to get tilted so he can get a few fucking clicks.”

This is not the first time that Zimmerman has been outwardly homophobic, but it is the first time he’s chosen to stand his ground on the matter. Last year, he apologized after he made homophobic and transphobic comments to a couple of twitter followers, and was again pressured to admit fault after using “autistic” as a way of describing fellow producer Slushii’s music.

For someone who likes to complain about asshats being asshats, Deadmau5 sure knows how to fit the role himself.

After posting this article, it has come to our attention that Deadmau5 released a lengthy apology regarding his behavior: