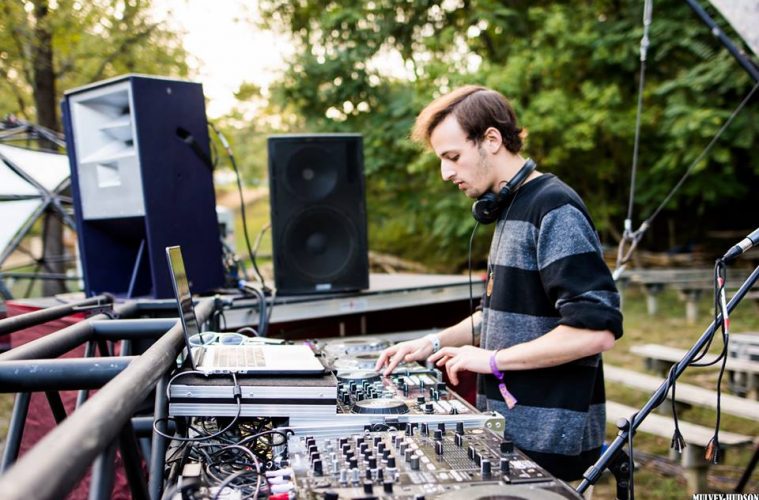 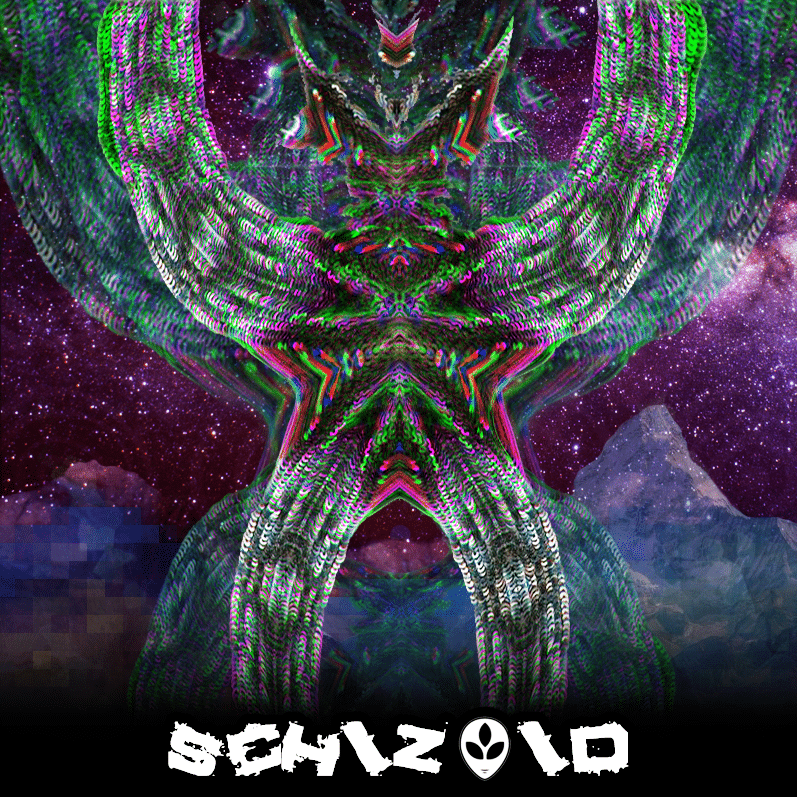 In the midst of a spring tour, Pluto Era gears up for the release of his latest ’Schizoid’ EP coming to you on March 27th via the Australian label, Adapted Records.  Today, Dan Getz was gracious enough to allow us to premiere the next single off of this project and it’s a heater!

On ‘Metamorphosis’, the Philly-native links up with Brooklyn’s own, Rasp-5, for a collaborative effort that explodes with energy.  As to be expected with Pluto Era, production is top-shelf.  Examples of his impressive sound design litter the track – showcasing an innate knack for forging organized chaos into harmonious melodies.  Dan’s heavily experimental approach takes listeners on an intense, psychedelic bass journey as Rasp-5’s cadence weaves throughout, narrating the voyage like a lyrical shaman.

We got the opportunity to chat with the artist about his new EP, creative process, and future goals.  Check it out below:

TWOW: The first time I really became a Pluto Era fan was when I caught one of your sets at Coda last year.  I remember thinking how refreshing it was to hear something so experimental and different than the norm.  How did you develop your style?

PE: I think monotony can unfortunately be pretty easy to come by in this scene, and going into this I really didn’t want to add to that. It’s important for me to play sets that actually evolve from one genre to the next because, that way, I’ve exposed everybody to at least one or two things they had never heard before. This really just developed from me practicing mixing for about six years before actually playing any shows. It’s more important for authenticity to play the music that makes YOUR hair stand up, not the crowds.

TWOW: I totally agree.  This industry is highly susceptible to over-saturation.  How do you keep things fresh with your sound?  Where do you draw your inspiration from?

PE: I take inspiration from anyone who can expand the definition of music. As you said, this industry is pretty oversaturated, so it’s refreshing to listen to artists like Amon Tobin, Rumpistol, and Bran Richards, who are using their acoustical roots and putting those styles into orchestrations completely unique to themselves. So I really try to apply this concept to my own music, and just create something that encompasses all genres that’ve inspired me over the years, from neuro to blues. This generally means I’m constantly developing previous sounds and effects into whatever their next evolution will be.

TWOW: Why did you name this project ‘Schizoid’?  What do you want your listeners to get out of it?

PE: Schizoid is my mental disorder. It’s something I’ve been living with my entire life, and I figured it was time to stop associating it with shame and just slap it on as the title of something I’m truly proud of. I think this is also an accurate title for the music itself as the overall theme of the project was to put ugliness and abnormality into a perspective of fluency and groove. Really I just wanted a project that accurately reflected my mind and this “yin-yang” complex helped me achieve that.

TWOW: After hearing the EP, it definitely felt like you were expanding your horizons in terms of the diversity of the tracks.  Were you intentionally trying to demonstrate new growth & range with this project, or was it all just part of telling the story?

PE: I suppose it’s a combination of both. I absolutely wanted to demonstrate stylistic variety throughout the EP but could never be content if it didn’t have a universal, underlying theme that all the tracks shared. I recently stopped setting standards and requirements for the projects that I start because I felt it was holding back my own authenticity. I think this EP was proof to myself that this is the right path for me going forward.

TWOW: Certainly glad you were able to reach that conclusion, as I find what you’re doing is very important for the scene in many ways.  To wrap things up here, what does the future hold for Pluto Era?

PE: More music and more shows. Very excited to get back into festival season and play some late night chunage for all the beautiful people out there. In the time that I’ve finished this EP and been marketing it, I’ve nearly completed a whole other EP of material, which I’m very excited to play live and eventually put out for all your ear holes. Essentially, going to ride this gravitational wave and see where it takes me.