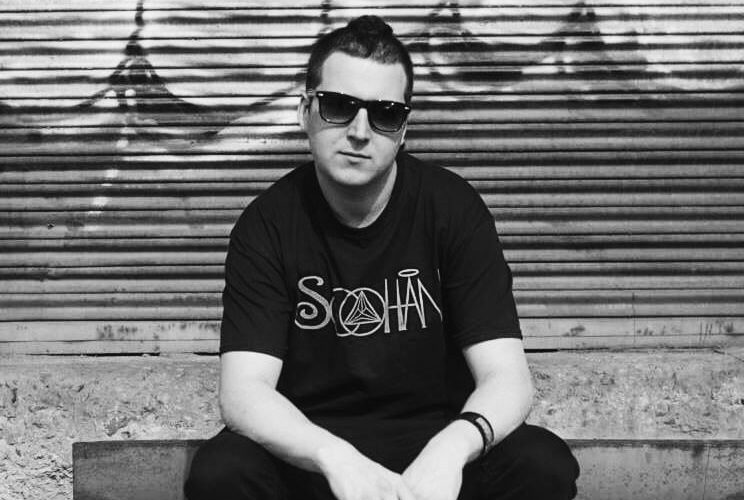 Say Farewell to SOOHAN at His Going Away/Album Drop Banger!

SOOHAN is moving out of Baltimore. A true pillar of the city’s underground electronic scene, SOOHAN helped shape the musical landscape of Baltimore for the last decade just as much as it shaped him. Come October, Los Angeles will inherit something great. But, before any of that happens, the Maryland-bred producer is throwing down proper of course – hosting his Going Away/Album Drop banger on August 25th alongside Mr Jennings and fellow Bmore performer Bunk Buddha at The 8×10. 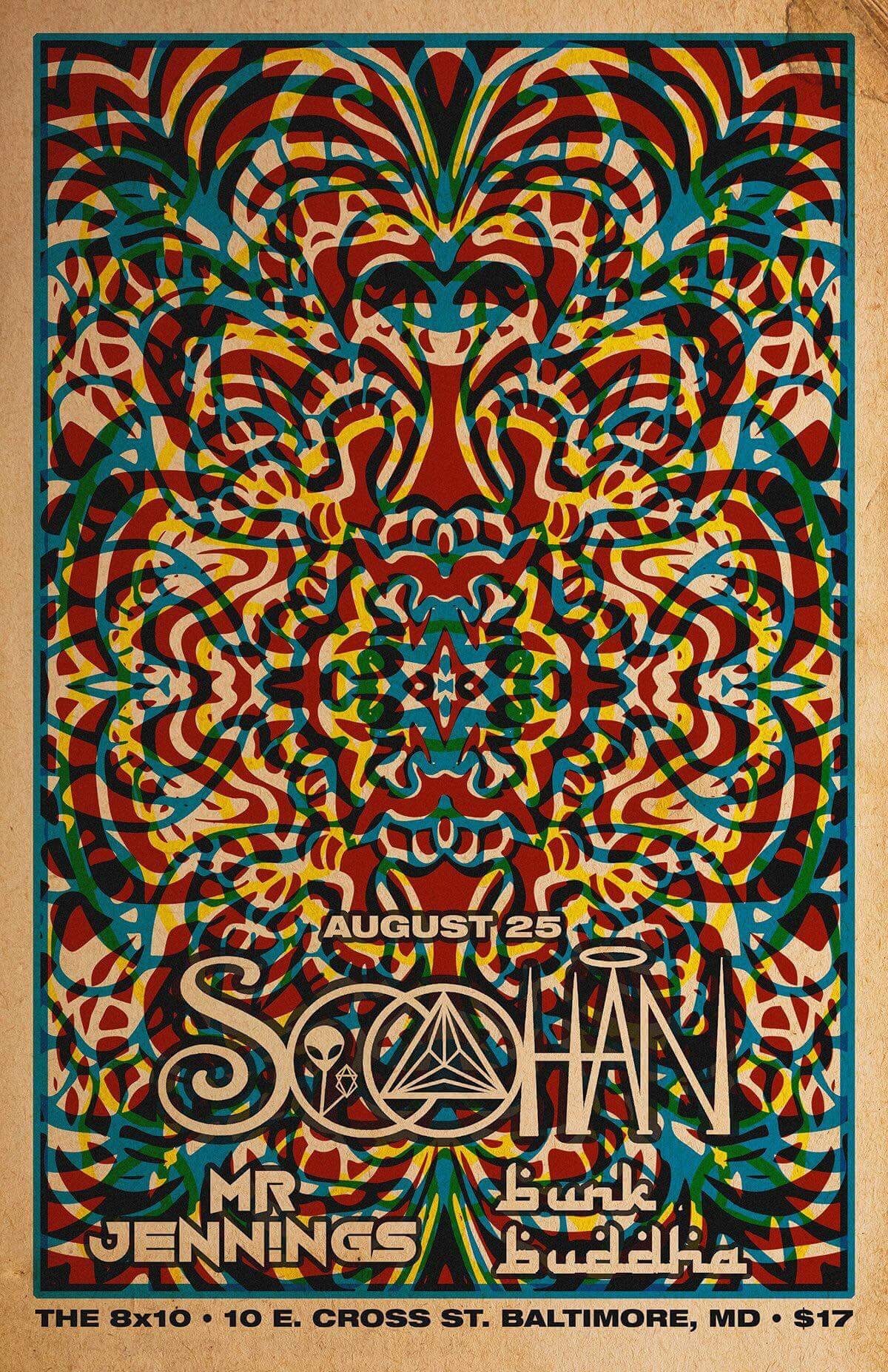 CLICK HERE TO BUY TICKETS BEFORE IT’S TOO LATE!

Heading into 2018 with 5 albums under his belt, SOOHAN’s cache of culturally inspired remixes and sample-based songs is indicative of the work he’s put in as a musician in the north east. But even after the upcoming party, that work isn’t over:

“I am not going away forever, I will be visiting Baltimore frequently and still throwing shows at The 8×10. This is a new chapter in my life, and I would love to celebrate all of the Baltimore time we had together.” – Stephen Suchan, SOOHAN

In a Facebook post on the event, SOOHAN challenged himself to be more involved in the Baltimore scene even more after the move, teasing a potential show every month or two. That, plus yesterday’s release of his first full-length project of 2018, ‘Soo Soo Studio’, is somehow turning this bad news into some pretty great news. No matter where he resides, our ears will always be open for a fresh SOOHAN release (we just hope those west coast wooks show the man that same love).

Tell us what you think of Soohan’s latest album and don’t sleep on his Going Away/Album drop party at the end of the month!